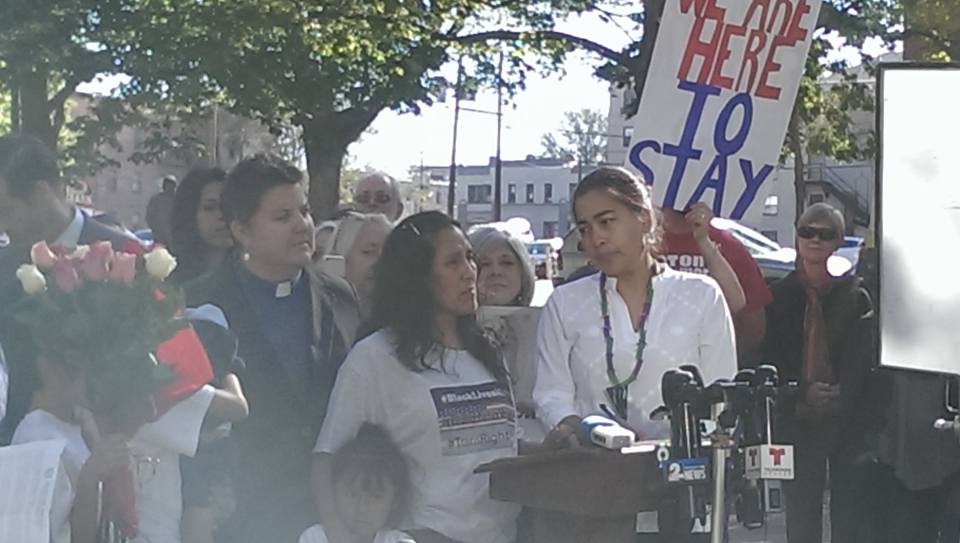 A Colorado mother of four who has been living in sanctuary in Denver churches for 86 days in fear of deportation, is now able to return home with her family, just in time for Mother's Day.

Jeanette Vizguerra, one of the country's most famous undocumented immigrants, named to the Time Magazine list of 2017's 100 influential people, has been fighting to stay in this country for more than eight years. On Thursday, her attorney, Hans Meyer, said Vizguerra has been granted a stay of deportation through at least March 2019.

"It’s a special day for me because I will be able to celebrate Mother’s Day with my children and grandchildren," Vizguerra told the Denver Post on May 11. She has three children who are U.S. citizens and an older daughter who has protected status through the DACA program. 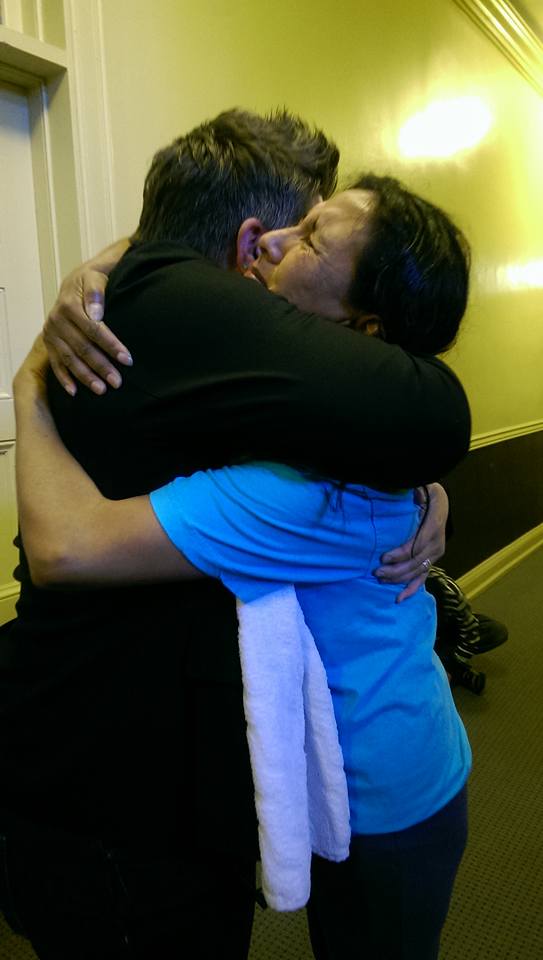 UCC minister the Rev. Anne Dunlap, Vizguerra's pastor and partner in community organizing around immigration issues, is overjoyed. "I'm just beyond happy to celebrate this great victory today with Jeanette," she said. "It has been an honor to accompany her in this fight for such a long time. We know the struggle doesn't end here, but we celebrate today. I celebrate her today, her leadership and tenacity, and her belief in us as a community that when we fight together, united in love and purpose, we win. I give thanks to God the Liberator for her life and for this victory."

Colorado lawmakers intervened in Vizguerra's case, filing private bills in the U.S. House and Senate this year, Vizguerra’s attorney said. Federal policy allowed the 2-year stays when the bills were allowed to proceed. The White House changed that policy after the bills were filed.

Vizguerra is now eligible for a U-Visa, which is granted to victims and witnesses to crimes who are cooperating with prosecutors. Getting a U-Visa would allow her to stay in the U.S. and eventually apply for U.S. citizenship.

As for Vizguerra the activist, she remains firm in her commitment to organizing her community, even as she savors her victory. "Today I return to my family and children, but our system is tearing many other families apart," she said. "I will continue to lead the fight to keep families together, to grow the capacity of sanctuary and of my community to resist deportation and exploitation."