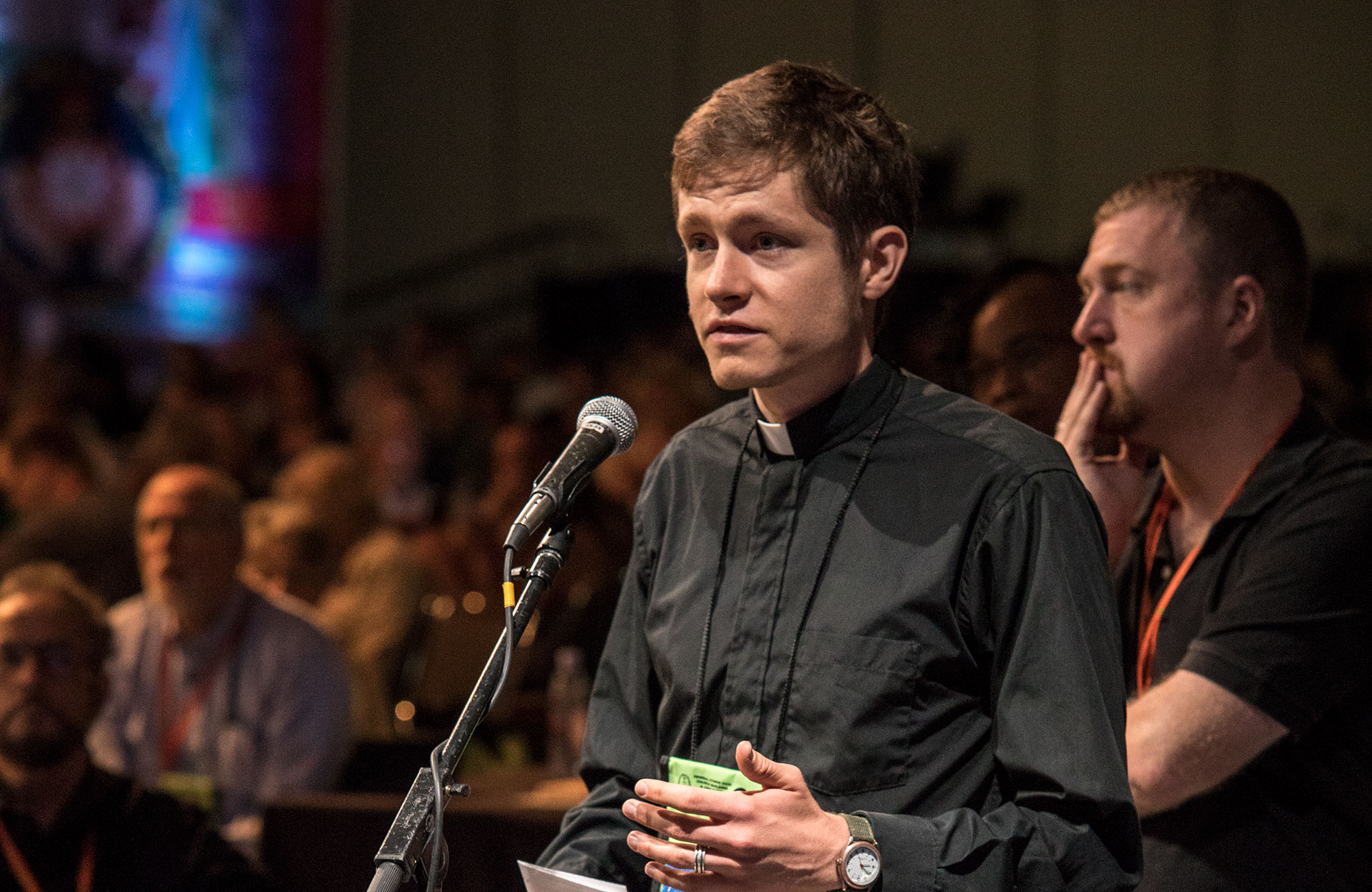 The "Resolution of Witness in Support of Legislation Authorizing Medical Aid in Dying" narrowly failed to achieve the required support of two-thirds of the 737 delegates, and was not adopted by General Synod 2017. Earnest, extended debate raised the concerns of vulnerable people: those losing control over their lives to the ravages of terminal disease, and those who could lose control over their lives to the pressures and coercion of other people.

The vote fell short of a supermajority by just twelve votes.

Many speakers addressed the assembly with emotion quivering in their voices, telling deeply personal stories from their families and ministries. For some, those experiences led them to support legal access to medical aid in dying. Anna Pundt of Wisconsin spoke of her great-aunt, who chose to let her disease take its course rather than receive aid in dying. "The beauty of it was that she got to choose how she would die," she said.

The Rev. Micah Royal of the Southern Conference, a hospice chaplain, quoted the Biblical text, "they wait for death, and it would not come" (Job 3), a reality he sees each day in his ministry. "I think we need to trust people's wisdom, their families and their doctors, to be able to make these decisions." 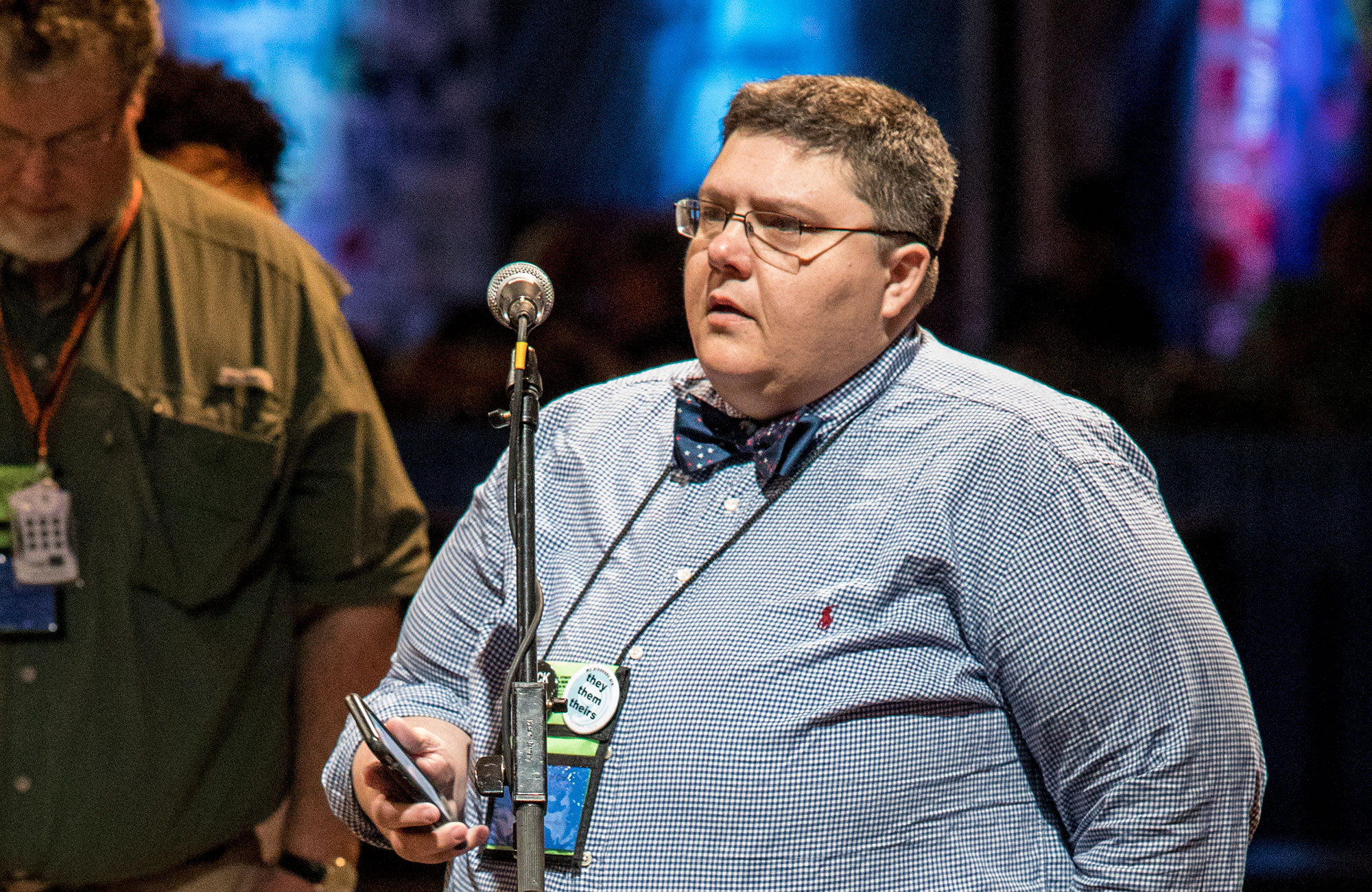 Others serving in the field, both as spiritual guides and medical therapists, offered serious cautions. The Rev. Emily Heath of New Hampshire observed that hospice patients often tell her that they don't want to be a burden on their families. "I want to be sure that voluntary is voluntary." Ellen Rohan Ball of Massachusetts, a physical therapist, flatly said, "I am greatly afraid of putting medically assisted suicide in the hands of an institutionalized system that can so often go wrong."

Two delegates shared not just opposition to the resolution, but a terminal diagnosis. The Rev. Jenn Macy of Massachusetts told the assembly that she had qualified for medical aid in dying more than once in her life. "But instead of assistance in help to die I received mental health counseling, love from my family, and empowerment from my pastor, and hope from my church, and I am alive."

"I need the church," she said. "I don't need the theology of this resolution. It is dangerous and harmful to me and people living and dying right now."

Dan Diaz, who has carried on advocating for aid in dying legislation his wife Brittany Maynard exercised her right under Oregon's Death with Dignity law, was given permission to address the delegates, asking them if they were in Brittany's predicament whether they would like to have the option.

Gallup polls indicate that 68-70% of Americans support legalizing medical aid in dying. But in the plenary hall on Monday, only 65% voted in favor.