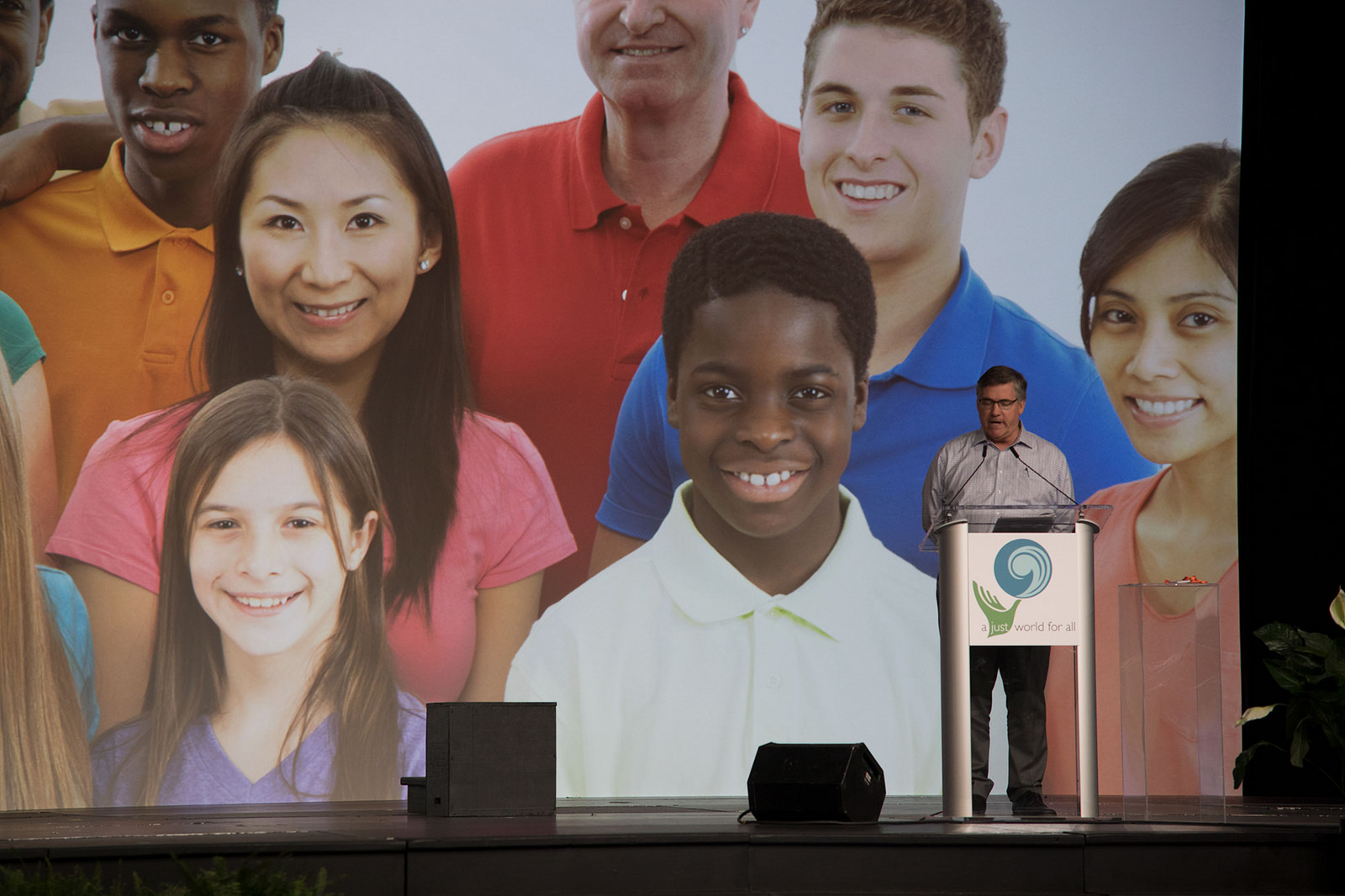 Delegates to General Synod 2017 voted against a resolution Monday calling churches to identify the difference in rights of adult adoptees as a human and civil rights issue. Proponents of the resolution argued that disparities in adult adoptees"  access to their original birth certificates violated equal protection laws.

Originally proposed by Brian Donahue, a member of Rocky Hill Congregation Church in Rocky Hill, Conn., and an adoptive and biological father of three girls, the resolution was brought to Synod by the Connecticut Conference which adopted a similar resolution in 2015.

At the time, Donahue said, "The United Church of Christ believes God shows no partiality. I believe the government should not either."

The committee was not of one mind on the matter of adoptees" rights and did ultimately amend the resolution by adding language asking churches to learn more about the issues related to birth parents as well as those of the adoptee.

Fox said a group within the committee "felt strongly that that the rights of birth mothers need to be protected, particularly in the case of rape or incest."

On the plenary floor, some voices spoke to the rights of the adoptees while others shared concern for protections of birth mothers.

Speaking for adoptees" rights, Brittany LaFleur, a Connecticut delegate, shared the story of her sister who, at age 26, obtained medical and ancestry information about her biological family because she had access to her birth certificate.

Sara Wilcox, a delegate from the Southern Conference, argued that birth parents choose adoption with "hope that children will receive the full love and care that may not have been possible otherwise." Arguing that the families and churches of adoptees take on an important role in the formation of these children, Wilcox said, "The current resolution seeks to do something that it won"t actually do," clarifying that medical and ancestry information does not exist on birth certificates.

When put to a vote, though the resolution did receive a simple majority, it failed to reach the necessary two thirds majority required to pass a Resolution of Witness, and therefore was not adopted by the Synod.

Inderbitzen later said he was disappointed with the outcome, but appreciated that the process raised an issue he feels is not talked about often enough in churches.

"The story of adoptees — and birth parents and first mothers and first fathers -- is an important one to share," said Inderbitzen.