Group of 21 from UCC, Disciples embark on Mid East pilgrimage 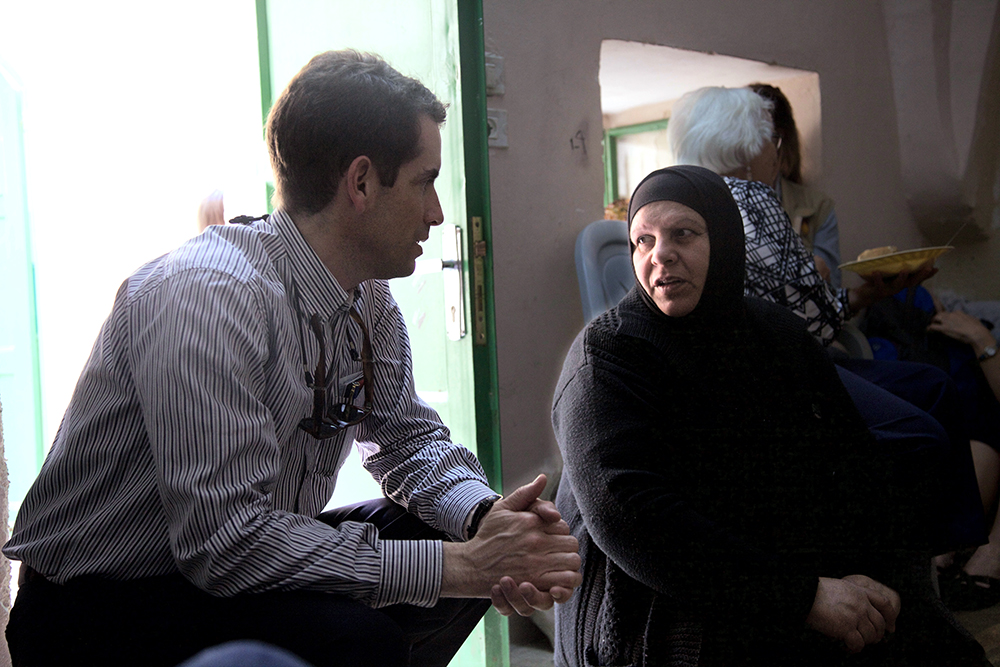 A 21-person delegation made up of leaders from the United Church of Christ and the Christian Church (Disciples of Christ) is set to travel to four Middle East countries at the end of this month, part of an ongoing expression of solidarity with Middle East Christians.

Peter Makari, area executive for the Middle East and Europe, is taking his largest delegation to the Middle East for two weeks, from Feb. 28 through March 11, to Egypt, Lebanon, Jordan, and Israel-Palestine.

He described the trip as an "opportunity for conference and national leadership of the UCC and Disciples to meet partners, see the context in which their work takes place, and to express solidarity with Middle East Christians in a time of great stress with the Syrian refugee crisis still ongoing."

"Our partners in the region are eagerly anticipating this visit, and they've expressed their appreciation that the delegation represents the leadership of both churches," said Makari. 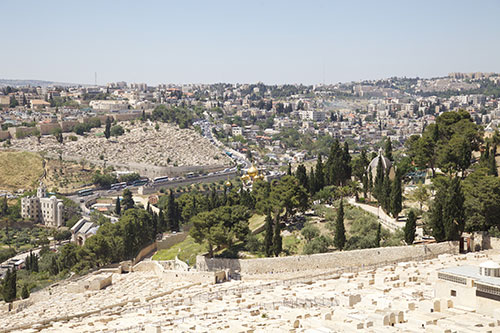 Siladi, who traveled to Israel-Palestine about 15 years ago, said there is a specific reason he wanted to return. "It’s due to the buzz created by the General Synod resolution around divestment from organizations profiting from the occupation, one we were a co-sponsor of," he said. "A lot of my pastors and churches had various opinions of the resolution, and when the question was raised whether or not I should go, there was a resounding 'You need to go and see what is happening.' We will see the impact of how the United Church of Christ's witness of Israeli-Palestinian issues is playing out."

"Knowing Peter is leading this delegation, and to go with trusted colleagues to learn what is happening on the ground, is invaluable in light of current circumstances in the region," Siladi said.

With Dorhauer and Blackmon traveling to the Middle East on this trip, all four of the UCC national officers will have visited the area within the last year — the Rev. Jim Moos and the Rev. J. Bennett Guess made the journey in April 2015.

The pilgrimage comes in the middle of the Middle East Initiative, which the UCC and Disciples kicked off last summer, inviting the wider church to focus on the region for an 18-month period before concluding in December 2016. Through mission and partnership, churches can learn more about the dozens of denominational partners in the region and the issues they face, learn about how the UCC and Disciples of Christ continue to build on the long-lasting history of engagement, and become active in education and advocacy efforts for peace and support various programs.

Throughout the initiative, both denominations are emphasizing partnerships in nine countries: Armenia, Egypt, Israel-Palestine, Jordan, Lebanon, Morocco, Syria and Turkey. There are opportunities that support refugees and migrants, education programs, healthcare programs, justice and peacemaking efforts, and the Christian presence and witness there.

Said Siladi, "There is a responsibility, once you return, to share what you experience. These trips have so much value to our local settings to give witness to peace building. It's a privilege to be able to do this."