Baking for the fall and winter holidays? Avoid the doughboy. 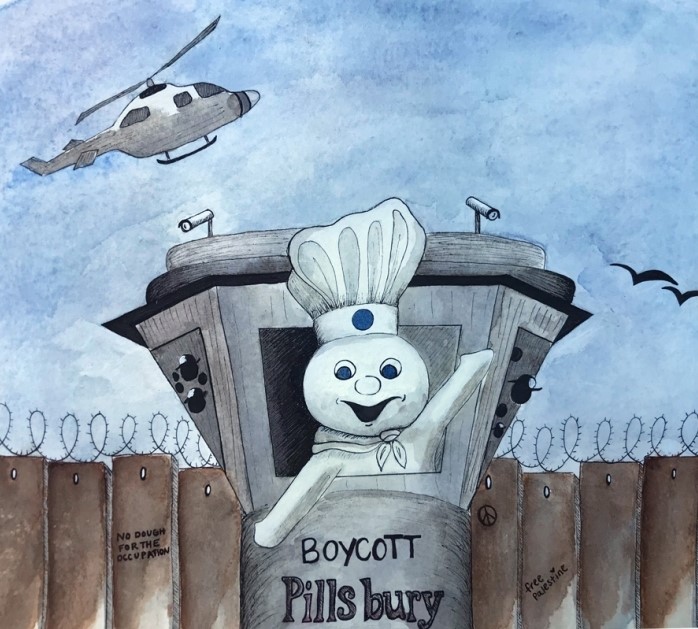 That’s the message from a national ministry of the United Church of Christ, objecting to illegal Israeli settlements in Palestinian territories. Wider Church Ministries – citing a 2015 UCC General Synod resolution – is calling for a boycott of Pillsbury, a U.S. maker of baking products that range from flour to pre-made pie crusts and dessert doughs. The company has a manufacturing plant in occupied East Jerusalem.

The UCC boycott campaign will use the slogan, “No Dough for the Occupation,” said Rebekah Choate, WCM's associate for global advocacy and education. A web page now online gives reasons for the campaign, which will include social media posts and other communiques this fall.

It will encourage people to boycott Pillsbury until the company stops its manufacturing activities in any illegal settlement on Palestinian territory, she said.

“Pillsbury produces frozen baked goods in a factory in the Atarot Industrial Zone,” she said. “This zone violates international law by exploiting land, water and other resources that were captured by force from their legal Palestinian owners.”

Boycotting Pillsbury – known internationally by its “doughboy” mascot, “Poppin’ Fresh,” and its star-encircled brand name – is one way to live out a 2015 UCC General Synod resolution calling for “actions toward a just peace in the Israeli-Palestinian conflict,” Choate said. Among other things, that resolution urged "all entities of the United Church of Christ to boycott goods identified as produced in or using the facilities of illegal settlements located in the occupied Palestinian territories." 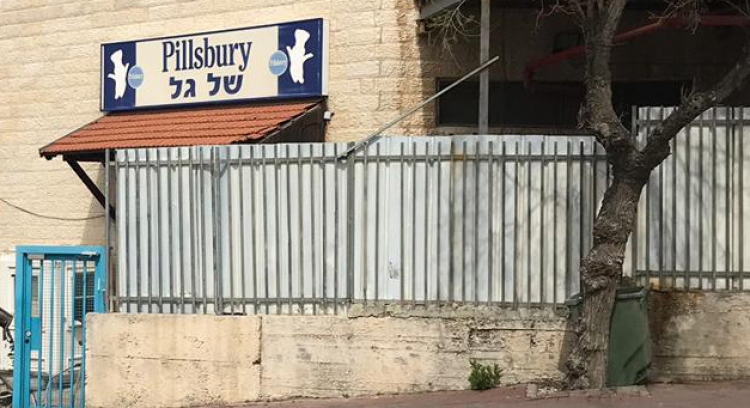 “Consumer boycotts are a good tool to influence corporate policies and behavior, but they are most effective if you tell corporate leaders why you refuse to buy their products,” she said. The campaign will include ways to contact the CEO of Pillsbury’s parent company, General Mills, such as this online form offered by the American Friends Service Committee.

The Quaker-affiliated AFSC and Jewish Voice for Peace are two religious organizations already boycotting Pillsbury. Other concerned citizens are speaking out, too. Several dozen demonstrators gathered outside General Mills’ Minneapolis headquarters Sept. 22, on the eve of the corporation’s annual meeting, to protest Pillsbury’s presence in East Jerusalem.

In a statement reported by the Minneapolis Star-Tribune, General Mills said the plant employs Palestinian and Israeli workers with full benefits and monitors safe working conditions and “compliance with labor and human rights laws” there. “The facility has a history of continuing employment and employee satisfaction,” the company told the newspaper.

Protestors argue that, by doing business in occupied Palestinian territories, General Mills and seven other U.S. companies are economically supporting settlements that have been declared illegal by the United Nations.