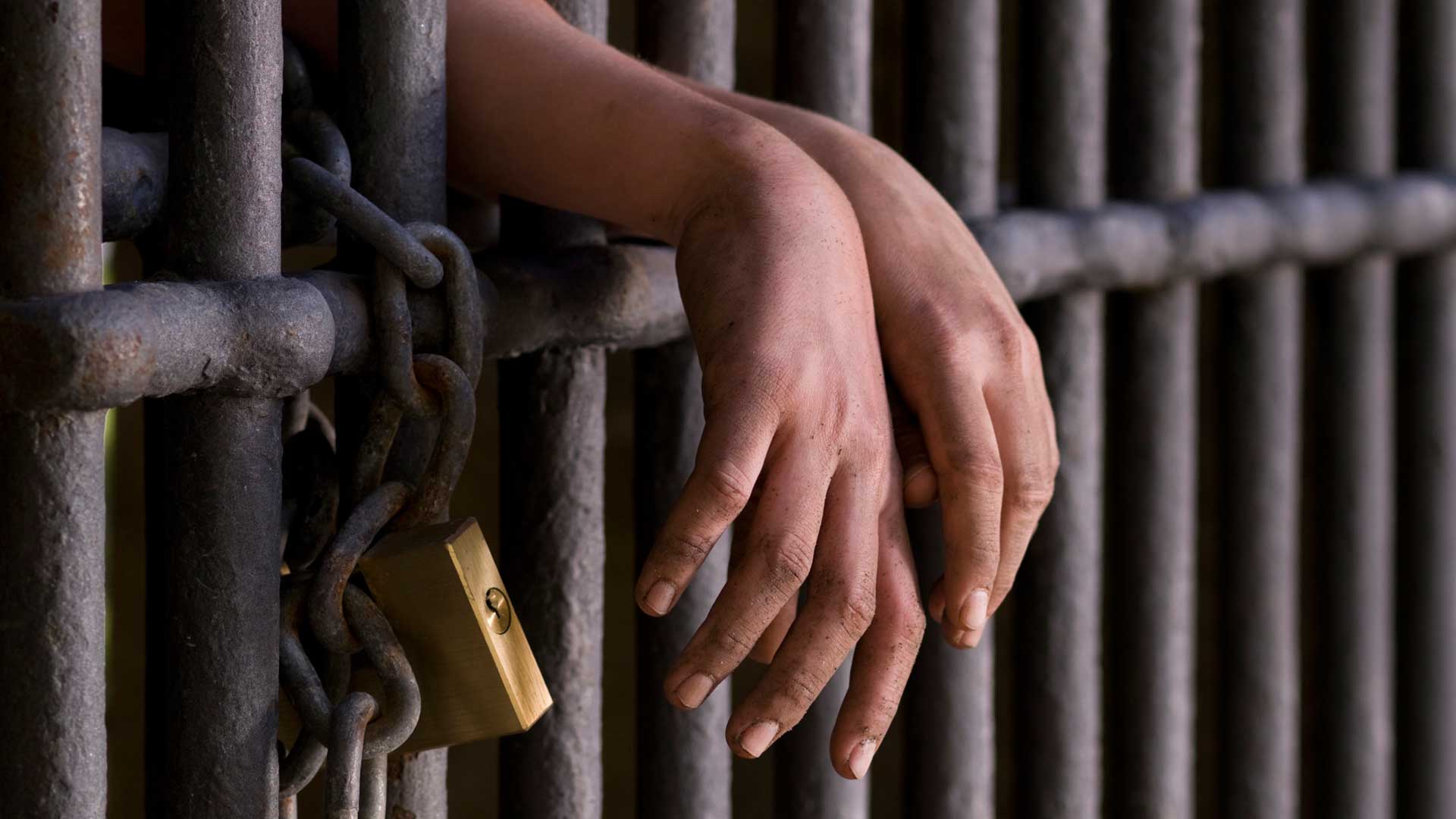 The United Church of Christ is calling on the faith community to focus in June on criminal justice, using social media to call attention to the injustice in the country's system of mass incarceration.

The Our Stillspeaking Voice June initiative, "Faith Beyond Bars," is built around education and advocacy, an effort to raise awareness about the need for sentencing reform, and the impact that mandatory minimum sentencing laws are having on the families and communities of those incarcerated. Through video witness and social media sharing, denominational leaders hope to involve the larger church community in advocacy around mass incarceration.

"Crime and the criminal justice system impact all of our lives and it would be easy to assume that aggressive sentencing policies keep us safe," said the Rev. Traci Blackmon, executive minister for UCC Justice and Witness Ministries. "But we now know this is not true. We now know that a criminal justice system focused on retribution instead of restoration not only ruins lives, but it wounds our families and our communities. As people of faith, we have a moral mandate to care for people that are hurt by unjust policies, and to measure societal impact by narratives as well as by numbers."

A few facts underscore the reasons why the faith community must continue calling for action and accountability around the issues of mass incarceration:

•    The United States is the world's leader in incarceration, with 2.3 million people currently in the nation's prisons or jails.
•    While the United States comprises 5 percent of the total global population, it alone accounts for 25 percent of the world's prison population.
•    One in every 32 adults in the United States is under the authority of the criminal justice system –– the highest rate of any country in the world.
•    More than 60 percent of the people in prison are now racial and ethnic minorities.
•    African Americans are incarcerated at nearly six times the rate of whites, constituting nearly 1 million of the 2.3 million persons.
(The Sentencing Project)

"We are criminalizing too many people and placing them behind bars. We can do better by changing our priorities," said the Rev. Art Cribbs, a UCC pastor in the Los Angeles, Calif. area, and executive director of Interfaith Movement for Human Integrity. "We are building too many prisons and we are creating a future of despair instead of hope. We need to create welcoming communities for formerly incarcerated men and women who deserve a second chance after paying their debt to society. We must remove the stigma and begin to concentrate on the reasons and root causes behind mass incarceration, and work together out of our faith of hospitality and forgiveness to give people a new start."

The impact extends beyond the individuals who are incarcerated to their families and communities.

The Rev. Brooke Taylor, a minister with the Community Church of Washington, D.C., United Church of Christ, said she sees the effects firsthand. She works directly with young black and brown women who have been incarcerated for minor offenses, like skipping school and running away from home in the Richmond, Va., area, and says they are being sucked into the school-prison pipeline, and without change, may continue to offend into adulthood. "I believe it's the duty of the church to intervene in situations like these," Taylor said. "We have a duty to fight to change unreasonable policies that affect our youth at disproportionate rates."

The United Church of Christ has a long history of advocacy and interest in criminal justice. Last summer, its biennial General Synod identified mass incarceration as a critical human and civil rights issue, and resolved to turn the tide of institutionalized racism and economic injustice within the system. On June 29, 2015, delegates affirmed two resolutions aimed at correcting the racial injustice of the United States criminal detention system, calling for an end to mass incarceration and a dismantling of the "New Jim Crow."

Most recently, the Central Atlantic Conference of the UCC, a vocal advocate of sentencing reform, has celebrated two significant victories. A comprehensive sentencing reform bill, just signed into law May 19 in Maryland with Conference Minister the Rev. John Deckenback in attendance, seeks to reduce the state's prison population and use the savings to provide for more effective treatment to offenders before, during, and after incarceration.  The second occurred when the Maryland General Assembly overrode Governor Larry Hogan's veto and restored the voting rights of more than 44,000 Maryland citizens previously barred from voting because they are on probation or parole. Effective March 10, ex-offenders are now able to register and vote in the state's upcoming elections. The CAC members wrote to their lawmakers and attended rallies to help make that happen. Part of the conference's June annual meeting will focus on the implementation of the 2015 GS resolution, "Dismantling the New Jim Crow."

On June 15, UCC General Minister and President the Rev. John Dorhauer, along with the Florida Conference Minister the Rev. John Vertigan, plan to lobby on Capitol Hill in support of the Sentencing Reform and Corrections Act, which seeks to address the mandatory minimum sentencing laws that have contributed to an overwhelming increase in the federal prison population since 1980.

These are just a few examples. There are scores of people across the UCC who are already active in combating the injustice in the criminal justice system, and some of their voices and stories are shared on the June "Faith Beyond Bars" website. The June initiative builds on the work of these UCC members, churches and conferences, calling for education, mobilization, prophetic witness and advocacy on issues surrounding mass incarceration. To start, change your Facebook profile picture.

"But the judgment of God is upon the church as never before. If today's church does not recapture the sacrificial spirit of the early church, it will lose its authenticity, forfeit the loyalty of millions, and be dismissed as an irrelevant social club with no meaning for the 20th century" (The Rev. Martin Luther King Jr., Letter from Birmingham Jail, 1963).

"We are a people who live our lives in the shadow of a wrongfully convicted ex-con named Jesus," said Blackmon. "As justice has been tempered with mercy for us, we are mandated, by our faith, to work toward a system of justice that moves toward repentance, redemption and reconciliation."