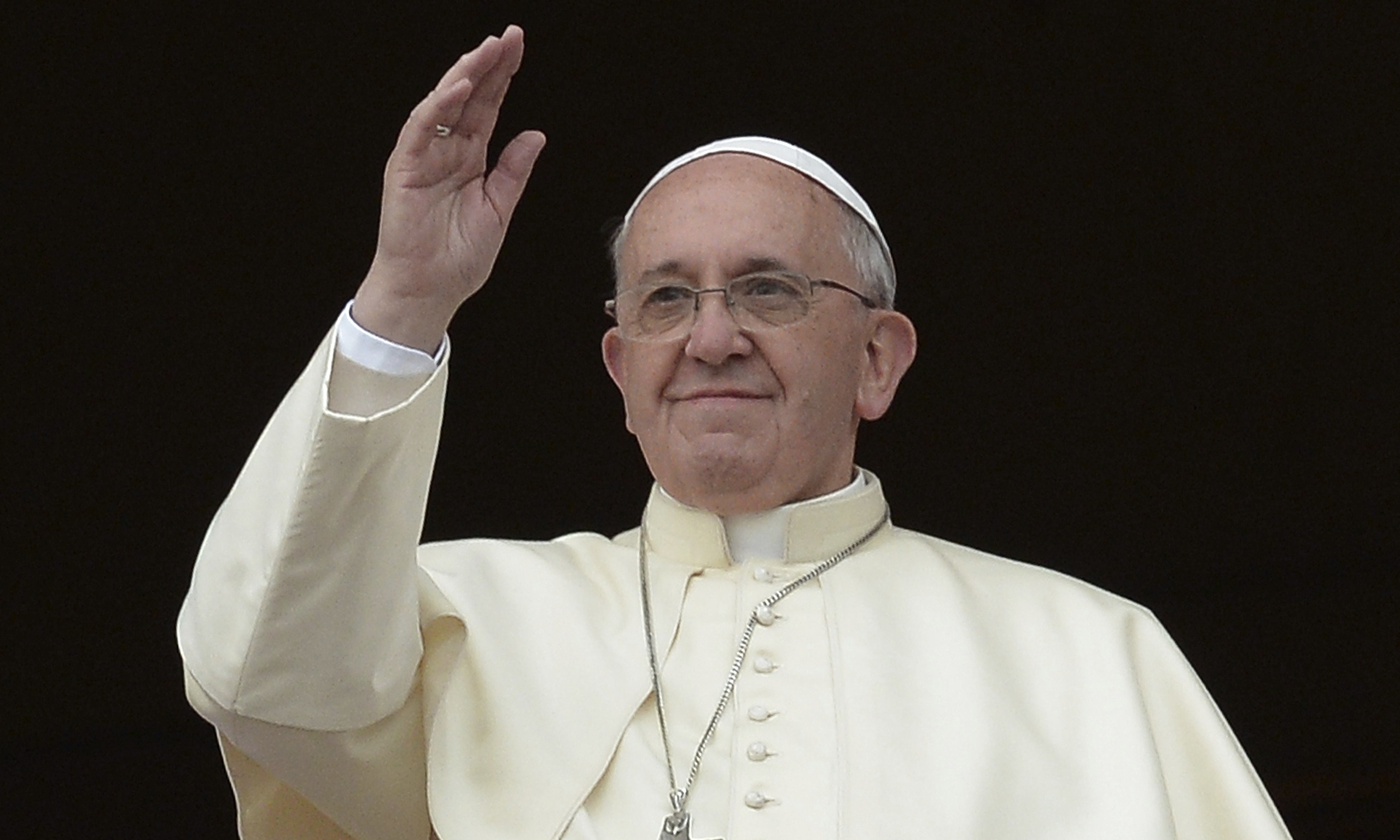 In what United Church of Christ environmental activists are lauding "a milestone moment," Pope Francis stressed an urgency for protecting Planet Earth in his encyclical on climate change, titled Laudato Si or "Praised Be: On the Care of the Common Home." On June 28, the Rev. Meighan Pritchard, the UCC's minister for environmental justice, invites UCC congregations everywhere to ring their bells at noon local time to show their support for Laudato Si and its call to environmental action.

"This encyclical calls for environmental awareness and, above all, environmental justice," said Pritchard. "The UCC has been working on these issues for decades, and I rejoice to see the Pope take such leadership on climate change, as he draws international attention to it."

"The release of the Pope's encyclical is a milestone moment for people of faith the world over, uniting our voices in the call to protect God's great gift - our home - the earth," said the Rev. Jim Antal, conference minister of the Massachusetts Conference of the UCC and a leader of the denomination's move toward fossil fuel divestment. "By making climate action a pillar of his encyclical on ecology, Pope Francis is declaring that climate change is a moral issue."

The 192-page document was released Thursday, June 18, and lays out the Pope's argument for a new partnership between science and religion to combat human-driven climate change. In the document, Francis links global warming to the overarching theme of his papacy: fighting inequality and global poverty. While climate change doubters have criticized the Pope for taking such a strong stance on a highly-debated scientific issue, environmental activists applaud the Pope's support in the fight against climate change, and are optimistic that his voice will reach people the world over.

"Some have suggested that the Pope should stick to religion and leave science to the scientists," Pritchard said. "First, the Pope has a master's degree in chemistry; he is the first Pope to have such a strong science background. But beyond that, anything that wreaks havoc with creation and that severely impacts the poor—as climate change does—is explicitly where our faith calls us to bring a prophetic voice. The UCC knows this in its very DNA."

Protestant climate leaders across New England are calling for a "New Awakening – A Season of Prophetic Preaching, Prayer and Practice." The movement hopes to encourage at least 70 percent of all pastors to preach on climate change immediately following the Pope's address to Congress on Sept. 24, 2015, as the world awaits the 2015 United Nations Conference on Climate Change taking place in Paris Nov. 30-Dec. 11, 2015.

"Pope Francis, the moral leader of more than 1 billion people worldwide, is calling for action on climate change," said Antal. "Now is the time for all people of faith to rally behind the core tenets of our faith, which include a covenant with all creatures alive and yet to be born and a moral obligation to care for all creation."