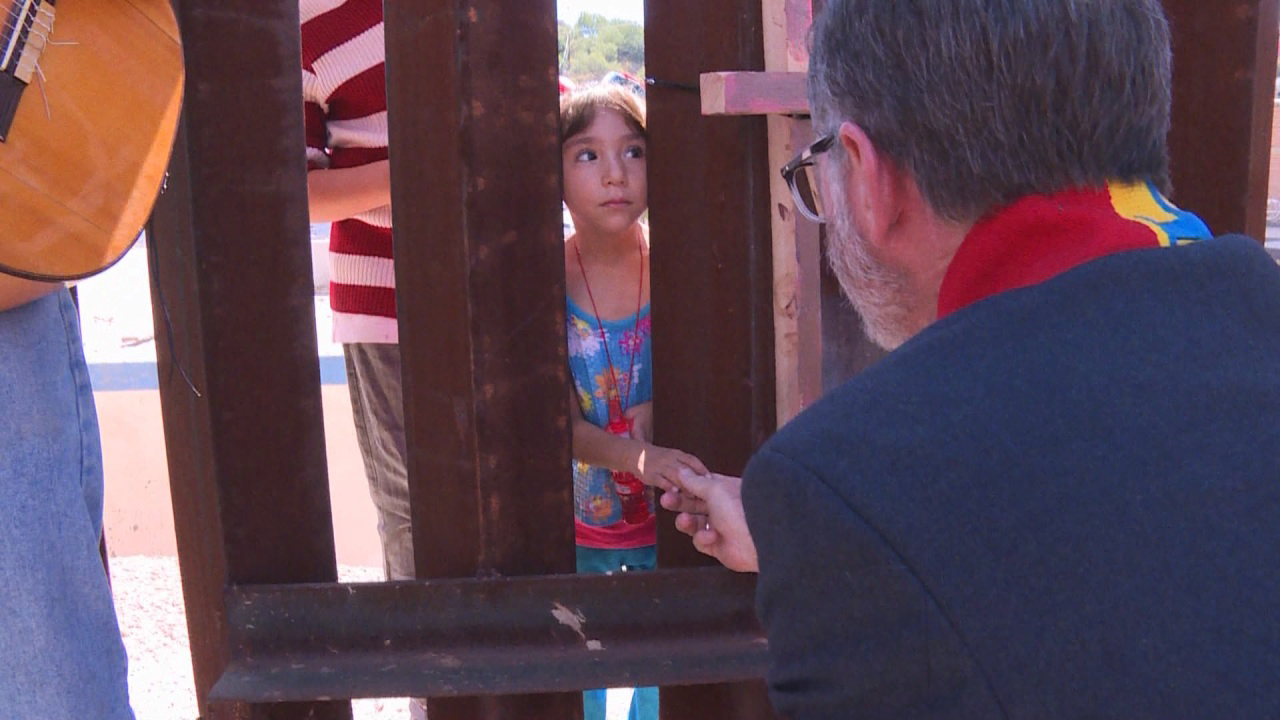 The United Church of Christ General Minister and President is being recognized as one of dozen religious leaders from a variety of faith traditions working to make this world a just place for all by the Center for American Progress (CAP) - an independent nonpartisan policy institute dedicated to improving the lives of all Americans, through bold, progressive ideas.

The Rev. John C. Dorhauer, named by CAP's Faith and Progressive Policy Initiative as one of "12 faith leaders to watch in 2017" joins an inspiring list of advocates and activists, people of faith working for social justice around a wide range of issues.

"John Dorhauer's inclusion as one of the faith leaders to watch in 2017 is well-deserved," said Ibrahim Hooper, national communications director for the Washington-based Council on American-Islamic Relations (CAIR), the nation's largest Muslim civil rights and advocacy organization. "We've been proud to partner with the UCC under John's leadership, and look forward to working with him on interfaith justice in the years to come."

A tangible product of that partnership between the UCC and CAIR is a just-released video, "Trading Spaces," that promotes interfaith understanding. Its message, "What unites us is greater than what divides us," also has the endorsement of the Unitarian Universalist Association and Rabbi John Linder of Temple Solel in Phoenix, Ariz.

The CAP article, which notes that "faith leaders can fill the critical dual roles of holding political leaders accountable to communities and witnessing to the shared vision of a more just nation and world," highlights Dorhauer's inclusive stands on LGBT rights, his writing on progressive religious liberty and commitment to racial justice.

"My colleague John Dorhauer is a passionate advocate for compassion and justice for the powerless and marginalized," said the Rev. Peter Morales, president of the Unitarian Universalist Association. "But he is more than a spokesperson for justice. John is also a religious leader who understands how religion must reinvent itself to adapt to a new world."

"I don't see this as about me – but about our call to repurpose the United Church of Christ as an agent for change," said Dorhauer. "As I have been saying, the Holy Spirit envisions a future in which we matter."