Denominational leaders offer prayers for UUA during a time of transition 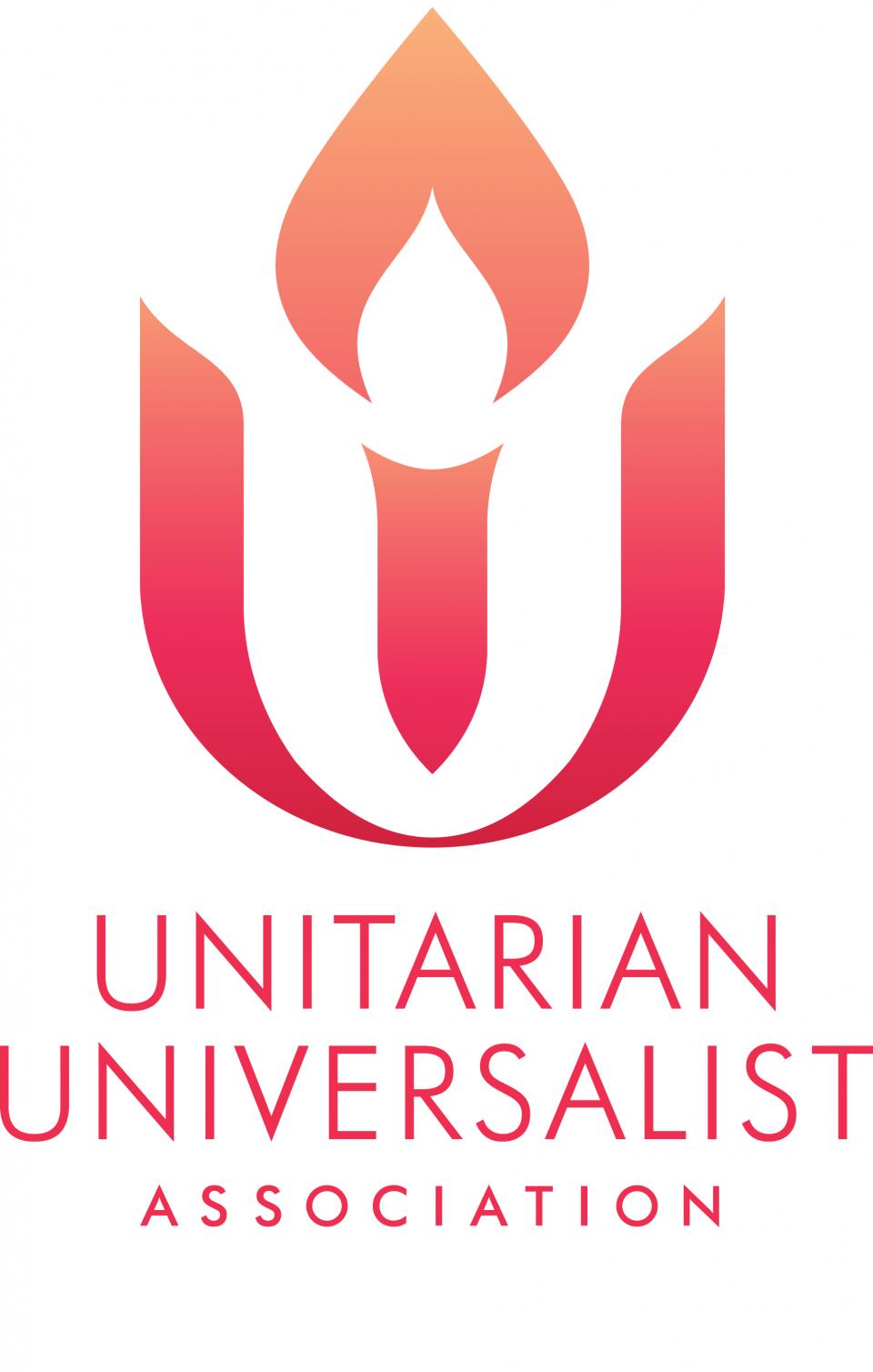 An ecumenical partner of the United Church of Christ is undergoing a sudden change in leadership, prompting prayers from denominational leaders for the Unitarian Universalist Association. Its president, the Rev. Peter Morales, announced he is stepping down on April 1.

Morales' resignation to the UUA Board of Trustees on Thursday, March 30, came three months before the end of his term. He was elected president of the denomination in 2009.

The Rev. John C. Dorhauer, general minister and president of the UCC, said he was "deeply saddened by the announcement of Peter Morales as President of the Unitarian Universalist Association. He has been a friend and mentor to me, an exemplary leader whose legacy will not soon be forgotten."

The UCC and the UUA have often found themselves advocating the same path, particularly on issues of immigration and LGBTQ justice. They launched the Our Whole Lives (OWL) curriculum — an age-appropriate sexuality education series in six age ranges, from kindergarteners to adults — together 20 years ago.

"I am thankful for Rev. Morales' leadership and ministry over the years, a time in which the UUA and the UCC forged a deeper relationship," said the Rev. Karen Georgia A. Thompson, the UCC's minster for ecumenical relations. "I pray for Peter and his family, as well as staff and members of the UUA, as Peter steps down from leadership."

The UUA's Leadership Council said it honors Morales for his service to the Unitarian Universalist movement.