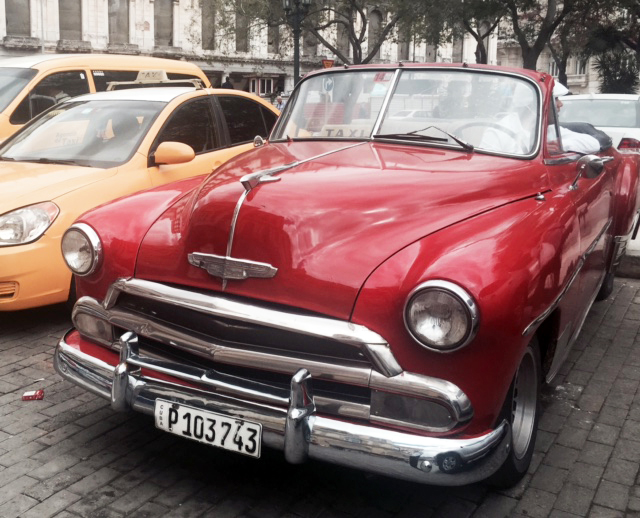 Cubans are experts in enhancing "classics" — they do a great job keeping vintage American cars on the road, they've performed miracles restoring the Spanish colonial architecture in Old Havana, and they take extra care of their senior citizens, at least in one local neighborhood.

"Cuba doesn't have mechanics, it has miracle workers," said the Rev. James Moos, UCC national officer and Wider Church Ministries executive, who visited the island country in October. "I'm not sure how they do it, but they keep those cars on the road."

Everywhere you look, there are classic American cars, many in service as taxis, traversing the streets of Havana, a city of 2.1 million people.

Havana was constructed by the Spanish from the ocean south in the 17th century. But in recent times, Old Havana — the city's historic center — had fallen into disrepair. The 17th- and 18th-century architecture was crumbling until team of architects and engineers decided to bring the area back in the 1990s, and reconstruct it to cater to tourists. They turned old buildings into restaurants and hotels. Today, 66 percent of the money made in Old Havana goes back into restoration. The restored area, linked by three historic plazas, now spans four miles. 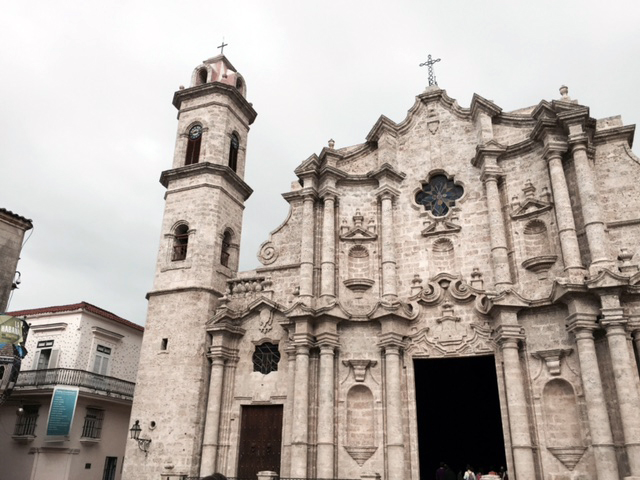 During a walking tour of the old city, the UCC Cuban Study Seminar group — a contingent of 21 people from North Carolina, Georgia, Tennessee, Ohio, Wisconsin and New York — got a chance to see the rebirth of Old Havana and the tourism it's drawing. Despite the rain, Cathedral Square, the plaza outside La Havana Cathedral (built from 1777 to 1789) was a pretty busy place. Until 1898, the remains of Christopher Columbus, who discovered Cuba, rested in the Cathedral.

Redevelopment is also happening on a smaller scale in Havana, in district neighborhoods by community development groups like the one visited Jan. 23 by the Cuban study group.

UCC members, first serenaded with the words of a Cuban poet put to music by the talented duo "The Other Half," learned how the 310 members of the "Every Hand" foundation — a community redevelopment project in one humble Havana neighborhood — has established a community based doctor's office, restored the neighborhood streets and sidewalks, and set up shop in a small corner building offering free workshops in drama, dance, music, and computer studies to all the people in the area. 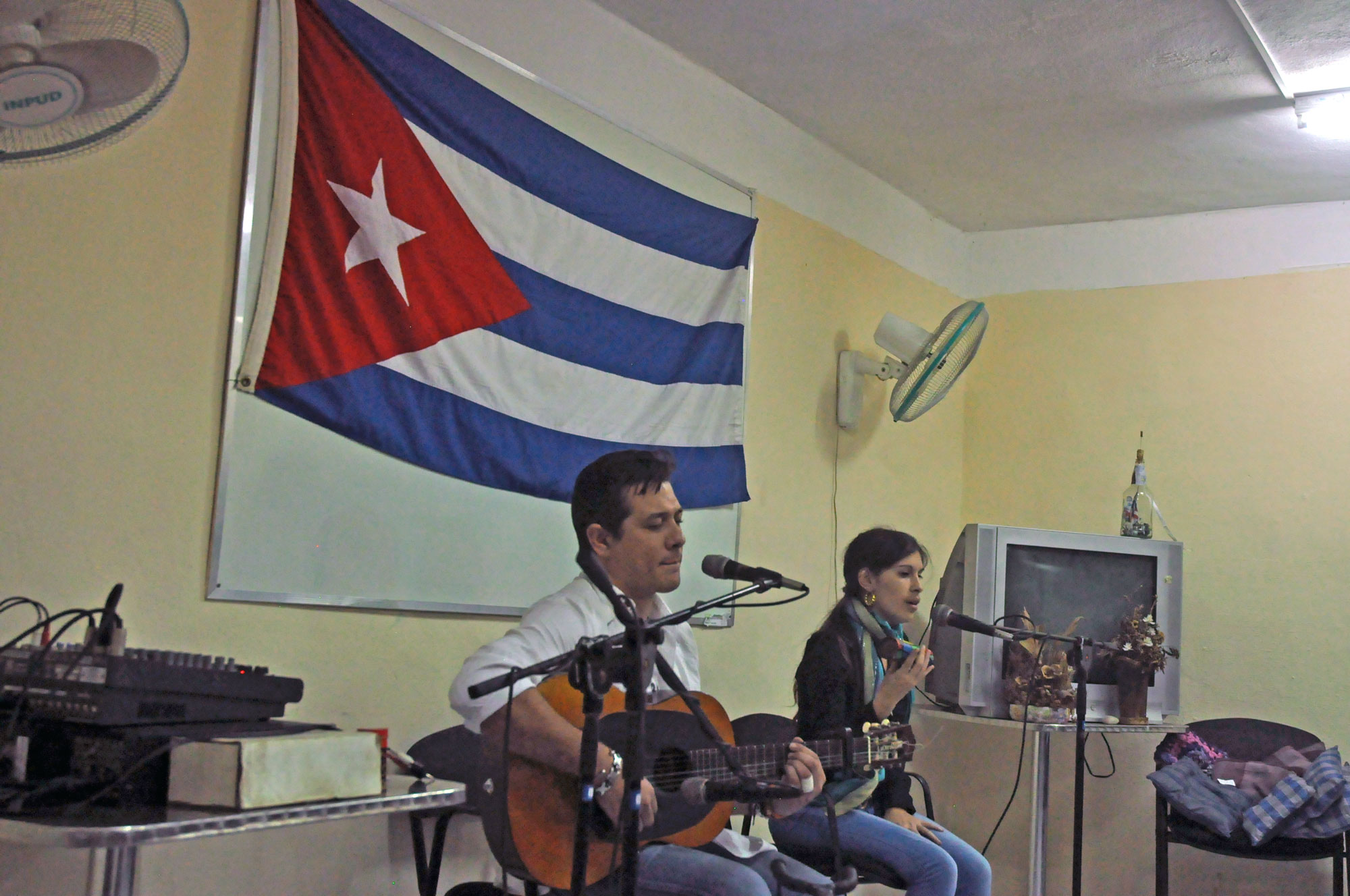 Gloria Gaveilondo, the coordinator of the community organization, told the group how the talents of their members support that work.

"Handcrafts created by our members are most important," Gaveilondo said. "Thirty women created the art on the walls, and everything on exhibit here is for sale. Ten percent of the profits from these crafts fund our project."

"I loved the music, and the artwork was lovely," said Nancy Glenz, a member of Congregational UCC in Greensboro, N.C. "The art reminded me of aboriginal art I've seen while traveling in Australia. There are really creative people all over the world."

Gaveilondo proudly shared plans for their latest neighborhood improvement project. A day center for seniors, adjacent to the doctor's office that the foundation built, will soon be open from 9 a.m. to 4 p.m. daily.

"We are building a house for our grandparents," Gaveilondo said. "The project is almost finished, and it will cater to elder people with no family who live alone. We will work with health care improvement and exercise, in addition to cultural events and table games. Lunch will be provided, and we will also take meals to people in their home."

Gaveilondo then walked the group down the block to show off the place, even though there are a few weeks of work yet to be done before the senior center is operational.

"They are redeeming their neighborhood in a very important way, taking care of their seniors, and allowing their artisans to be acknowledged," said Phyllis Rieman, a visitor from Madeline Island, Wis. "I think that's great!"