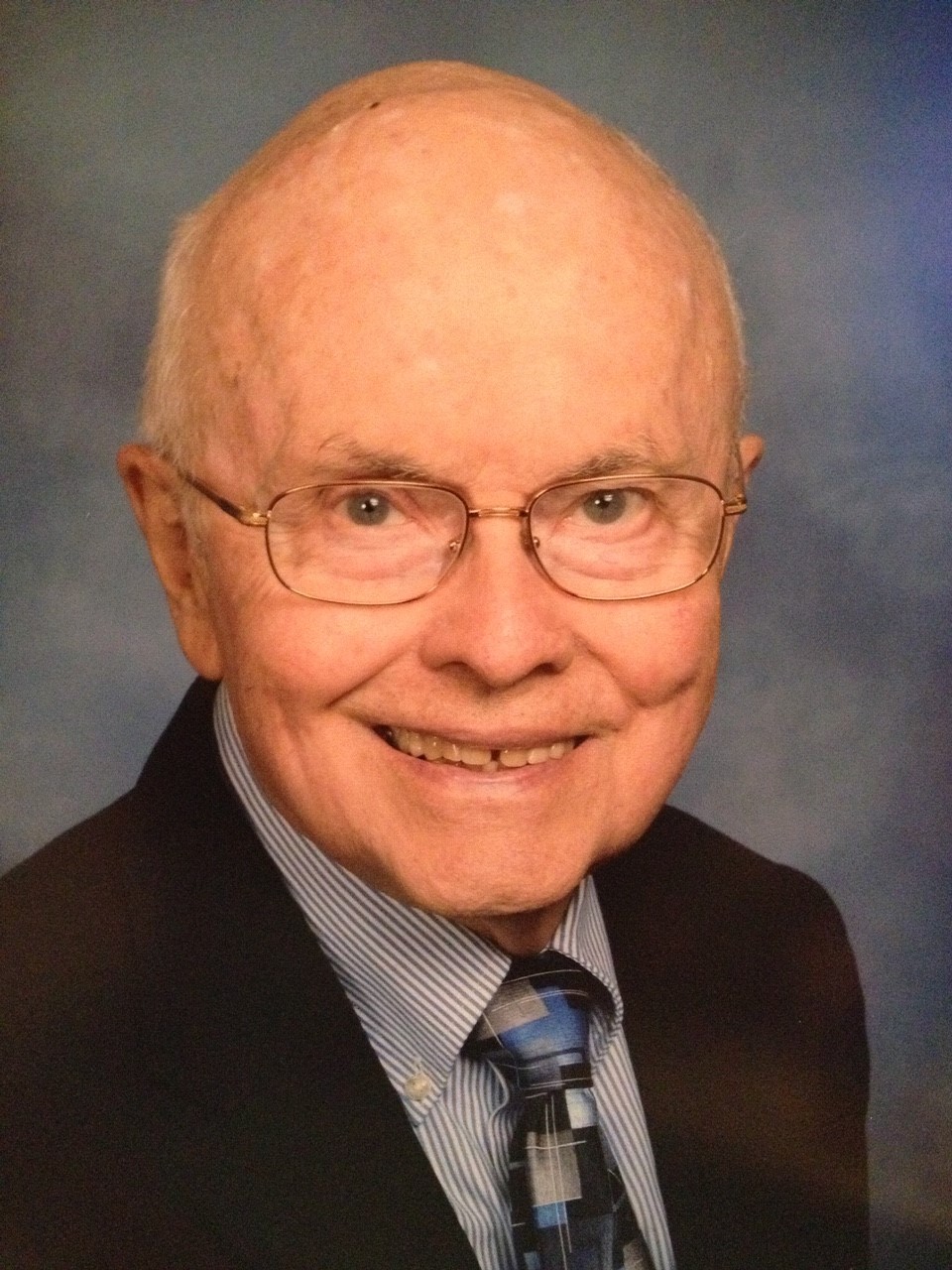 Clarence Multer Higgins Jr. was born April 24, 1929, in Coshocton, Ohio. He earned degrees from two UCC-related institutions: Heidelberg University, Tiffin, Ohio, and Eden Theological Seminary, Webster Groves, Mo. Ordained in 1955, he served local UCC churches in Stone Creek and Archbold, Ohio, and then was Associate Conference Minister in the Illinois Conference (1971 to 1986) before becoming Conference Minister in Nebraska, which is now part of the UCC's Tri-Conference Ministries.

"A joy in following Clip was being able to support seminarians and recent graduates with his academic debt retirement fund, which helped with tuition for students from Nebraska as well as helping to pay down student loans for pastors of the Conference," said one of his Nebraska Conference successors, the Rev. Roddy Dunkerson. "I got a lot of thanks and praise for Clip’s dream and work!" 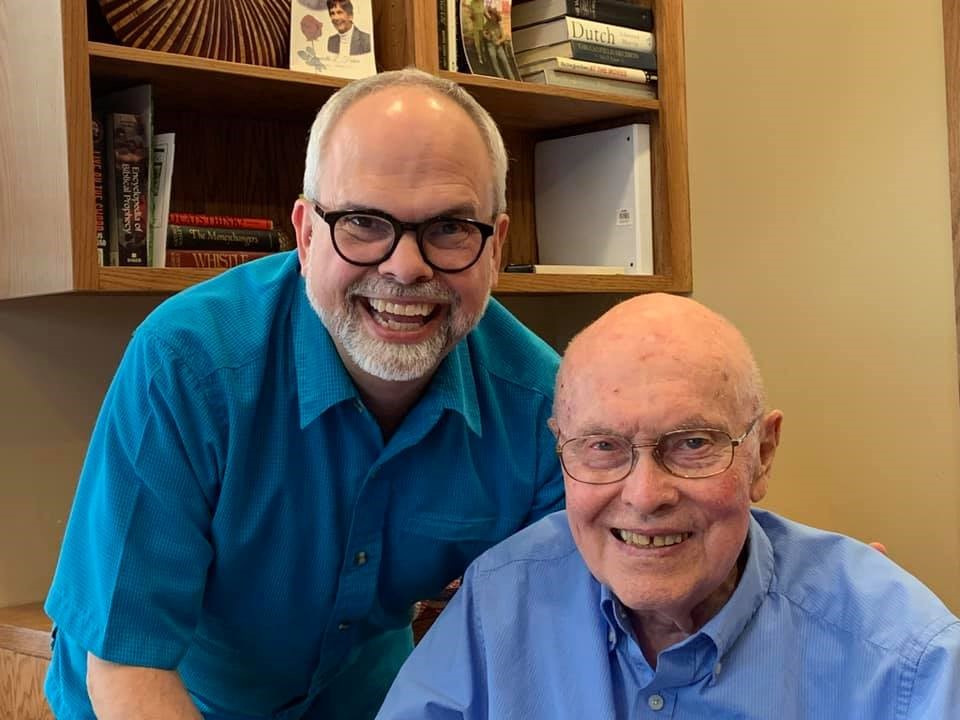 Higgins' contributions to the wider church included service on the committee that formed the Ohio Conference in 1963 and on the boards of the UCC magazine, A.D., and other national ministries. He enjoyed friendships and work with mission partners throughout the world – a passion that began in 1964, when he was involved in transporting a planeload of pigs to Southern India for Heifer International, according to his son, David Long-Higgins.

He remained active in ministry after retirement, serving as an interim pastor in Australia, a member of the Lincoln Inter-Faith Council, an advocate for services for homeless people in Lincoln, a provider of pastoral care, and a member of Vine Congregational UCC, Lincoln.

He is survived by his brother, six adult children, 13 grandchildren and five great-grandchildren. A memorial service will be at 10:30 a.m. Saturday, Jan. 11, 2020, at Vine Congregational UCC, preceded by visitation from 3 to 7 p.m. Friday, Jan. 10. An obituary and details are at the website of Roper & Sons, Lincoln, which is handling arrangements.

"My siblings and I have been shaped tremendously by the way Dad lived the love of Christ with a clarity and consistency that left positive hope wherever he went in the world," Long-Higgins said. "It is our great honor and privilege to share that legacy to the highest degree possible."