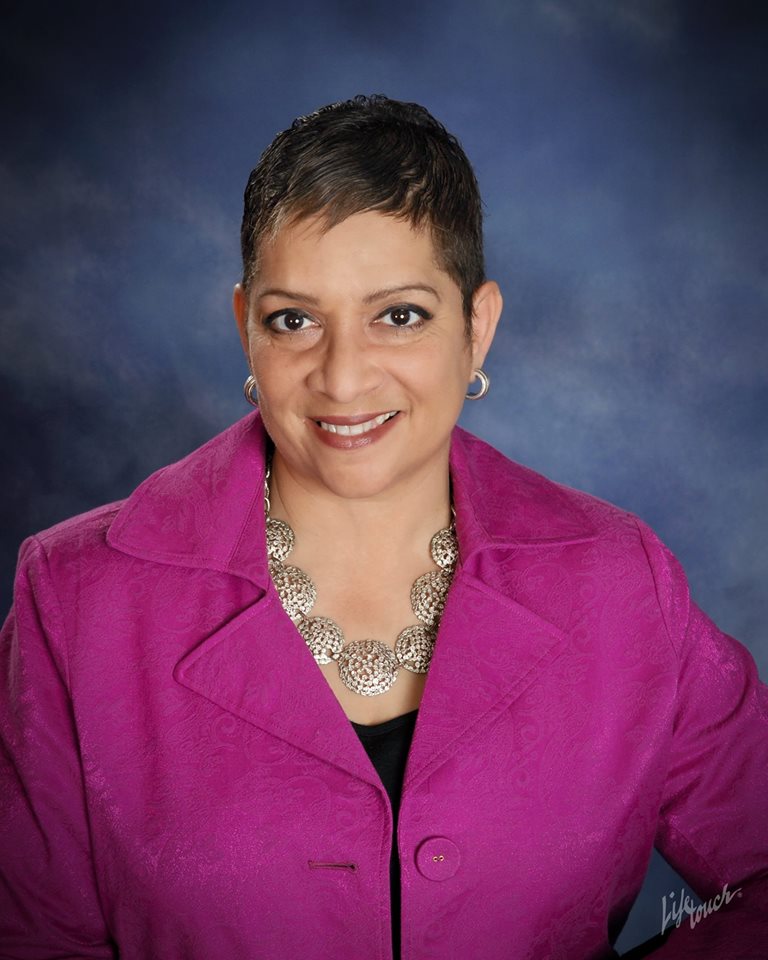 The Christian Church (Disciples of Christ), the UCC's partner in Global Ministries, has a new General Minister and President. The Rev. Teresa "Terri" Hord Owens, was elected Sunday evening, July 10, to serve as the denomination's leader in the United States and Canada. She is the first African-American to hold this post and the second woman to lead the Disciples of Christ.

"John [UCC General Minister and President the Rev. John Dorhauer] and I were present last night for the historic moment when the Christian Church (Disciples of Christ) elected their new General Minister and President [GMP]," said the Rev. Karen Georgia Thompson, UCC ecumenical officer. "We are looking forward to working with Terri and got an opportunity to welcome her in this role and offer congratulations. Terri brings a wealth of experience and commitment to her role as GMP.  She follows the Rev. Sharon Watkins who was the first woman to serve as the Head of Communion for a mainline denomination."

"Being present for the historic vote to elect Teresa Hord Owens was a moving experience for me," said Dorhauer. "I am truly going to grieve seeing Sharon Watkins, my friend, colleague and mentor, leave. She was a visionary leader with courage. But I am also excited to work with Terri. She and I went to Colombia two months ago to visit our mission partners there, and I think she is an extraordinary leader with whom I look forward to working."

Hord Owens comes to the position in a time of renewed emphasis on the issues of race, particularly in the United States. Her election comes on the 50th anniversary of the Merger Agreement uniting the African-American and largely white branches of the American-born denomination. She is currently pastor of a predominately white congregation in the Chicago area.

"We need to stop demonizing differences as deficiencies," Hord Owens says. "We should seek to understand, to work through our differences in priorities, opinions, methods, and goals. This will not be easy, but imagine what an example this will be for the world if we can bridge the gaps in politics, identity, geography and theology."

Hord Owens' resume includes more than 20 years in corporate America leading diverse teams in data management before she entered seminary. For the last 15 years, she has been the dean of students at the University of Chicago Divinity School, shepherding a varied student body in both background and theology.

The election of Hord Owens follows the 12-year tenure of the Rev. Sharon E. Watkins, who was the first female to lead a mainline denomination in the United States upon her election in 2005. Hord Owens' term is six years with an option for re-election in 2023 for an additional six-year term.