Chicago Theological Seminary president to step down in 2018 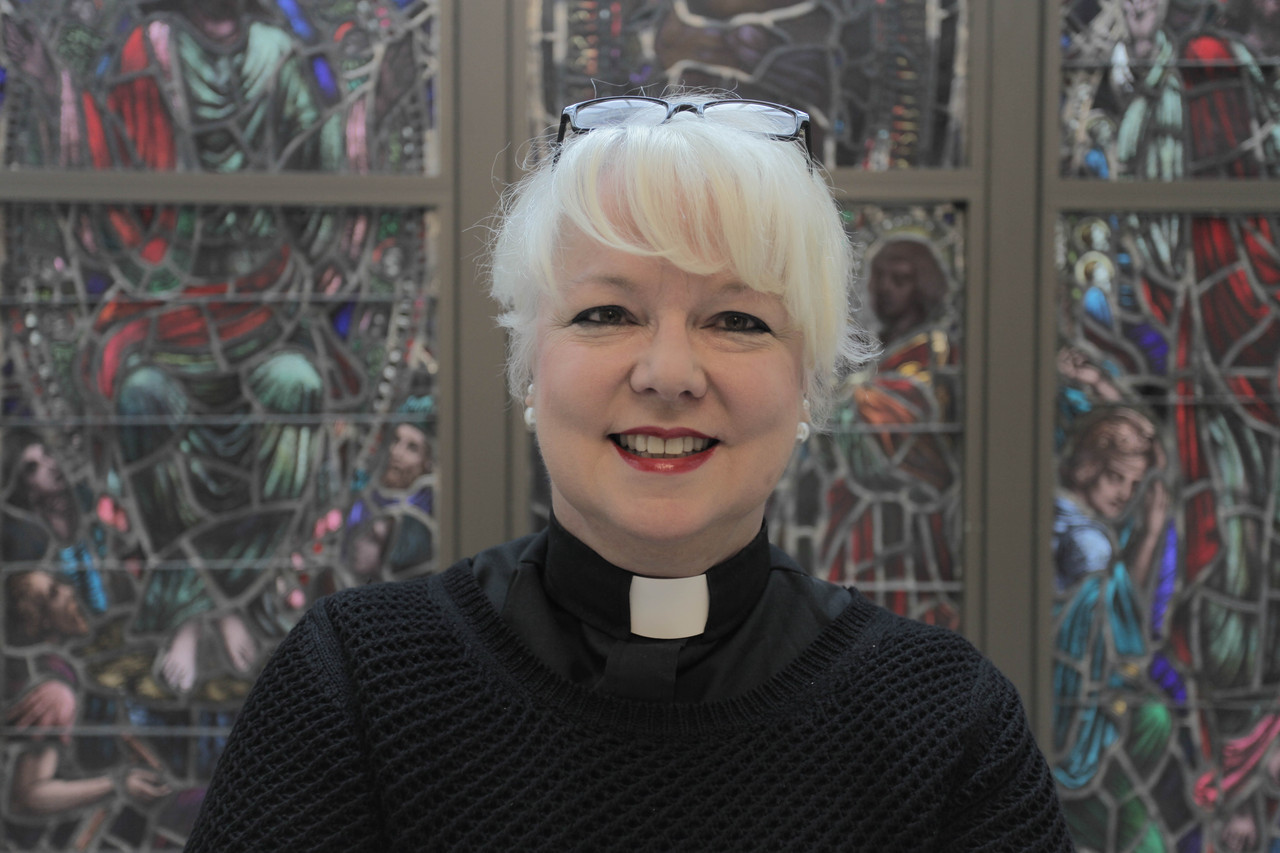 Before she wrote sermons, the Rev. Alice Hunt wrote mathematical equations as a teacher, and software as a programmer for the Hubble Space Telescope. Hunt will begin chronicling a different chapter in her life, after communicating her decision to retire as the 12th president of Chicago Theological Seminary.

Her announcement to the board of trustees on Feb. 9 came as a surprise to many in the CTS community. Hunt has led led the 163-year-old United Church of Christ seminary since 2008. She plans to step down in July 2018.

"While it was difficult to come to this decision, it is even harder to share this news with the vibrant, dedicated CTS community of friends and colleagues who are so dear to me," said Hunt. Once she was certain, Hunt said she "felt it was my duty to make the news public and allow time for leadership to create and launch a comprehensive search for the next president, who will take CTS into its next chapter, a chapter I am confident will help to make the world a better place for all of God's creation."

Under Hunt's leadership, the seminary launched the first fully online M.Div. degree accredited by the Association of Theological Schools, attaining record enrollment during a period of decline for theological education. Throughout her tenure, Hunt secured CTS as a leader in national conversations on theology and justice, especially in the areas of white privilege, racial justice and gender equality. She also oversaw the seminary's construction and move to a new facility in the Hyde Park neighborhood of Chicago. Prior to her call to ministry, she was a public school teacher, and learned of an opportunity with an aerospace company to study how to become a computer programmer.

Norman Williams, chair of the board of trustees, praised Hunt's leadership and vision. "While we are deeply sad to see Alice retire, we respect her decision and are truly grateful for her leadership, vision, and tenacity on behalf of CTS," Williams said. "Alice's accomplishments stand as testament to her dedication and love for this institution."

Williams acknowledged the strength of the seminary, adding, "While this is a transition, Hunt's leadership over the last 10 years has prepared us well. I have full faith in our strong faculty, dedicated and engaged Board of Trustees, and dynamic community to continue our leadership in theological education. We stand on a foundation of academic excellence and financial strength."

The board is expected to appoint a search committee for Hunt's successor.

"As a member of the search committee that hired Alice, I have admired her leadership and unwavering commitment to our students, alums, faculty, staff and mission, evident in every initiative she led," said Donald C. Clark, Jr., CTS acting president and general counsel. He assumed the role of acting president on Jan. 1 when Hunt began her academic sabbatical, and will lead the seminary through the transition. "We will soon share plans for how we will honor and celebrate Alice's tenure, her many celebrated accomplishments, and what her leadership and friendship means to this community."