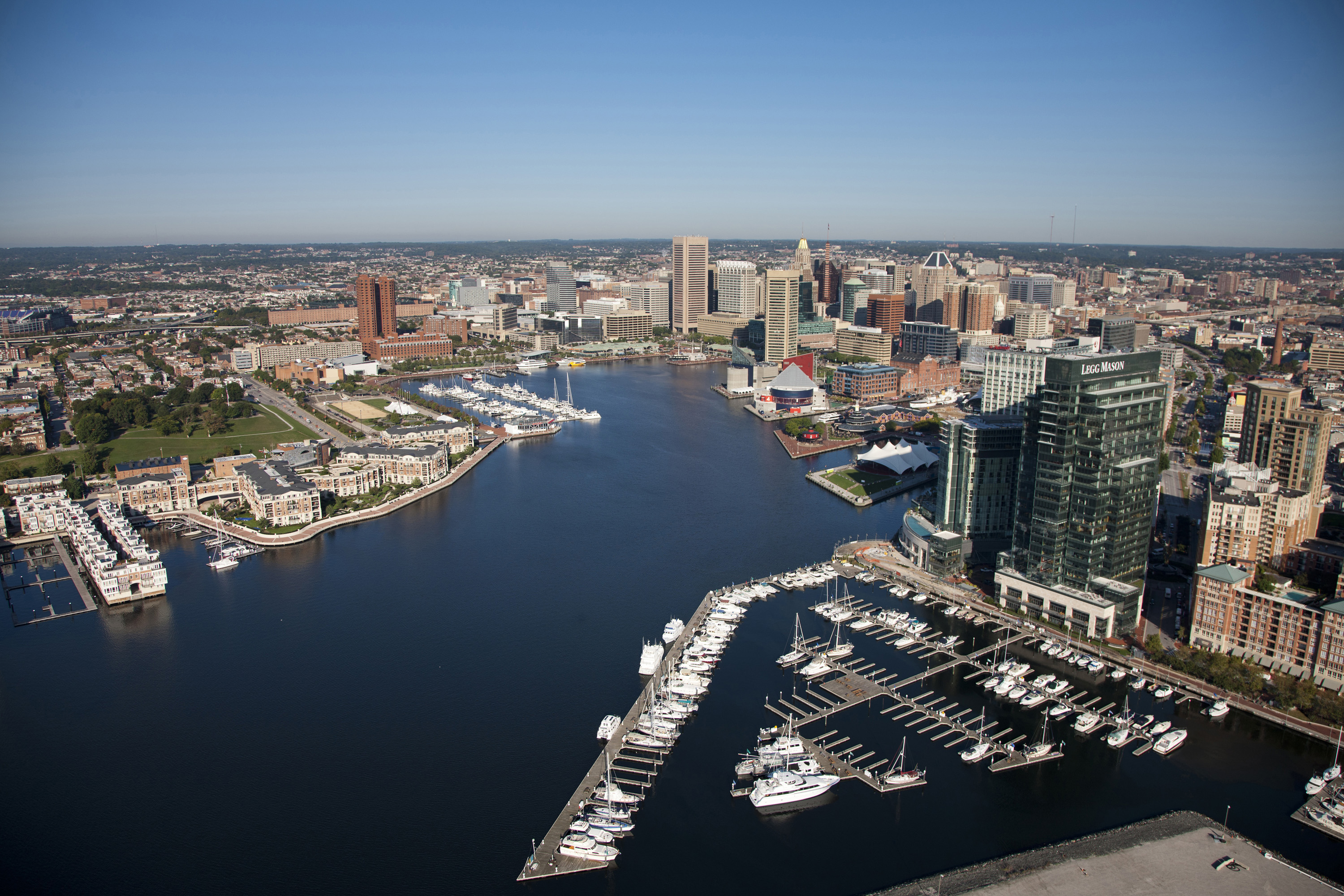 The Central Atlantic Conference of the United Church of Christ is planning to welcome the wider church to General Synod 31 like never before. The conference is offering six special events that take place before or after General Synod 2017 in Baltimore June 30 through July 4, as a way to introduce people to all that the Maryland area has to offer.

The Local Arrangements Committee, a group from the hosting conference that assists with coordinating volunteers and events, developed the list of experiences — day trips to Washington, D.C., Philadelphia and Annapolis, tours of Historically Black Colleges and Universities, a visit to a UCC-related seminary, and a tour of part of Baltimore to explore systemic racism.

"[We] view the special events as another way to welcome people to the Central Atlantic Conference," said Jill White, chair of the Local Arrangements Committee. "There is so much to see and do in this conference — the area is rich in history, culture, diversity. We wanted events that helped people experience our conference."

There are four events that take place on Thursday June 29, prior to the opening day of General Synod: a tour of West Baltimore to Freddie Gray's neighborhood, which has become impoverished; a tour of historic Annapolis, the country's oldest state capital and home to the U.S. Naval Academy; tours of Morgan State University, Coppin State University and Bowie State University, three historic colleges; and a day trip to Lancaster Theological Seminary, a UCC-related seminary, in Pennsylvania.

Gray was arrested by Baltimore police in April 2015. Injured while being transported, he died days later, touching off riots in the city. The Rev. Kathy Dwyer, pastor at Rock Spring Congregational, is coordinating the event, along with a panel discussion at the end of the tour.

"We felt it important to talk about Freddie Gray, what happened in Baltimore, Baltimore's response, and what is happening now," White said.

In planning the trip to Annapolis, the capital of Maryland, White said the committee wanted a location that would showcase a history of the church, the state and the nation. The same was true for the higher education tours. 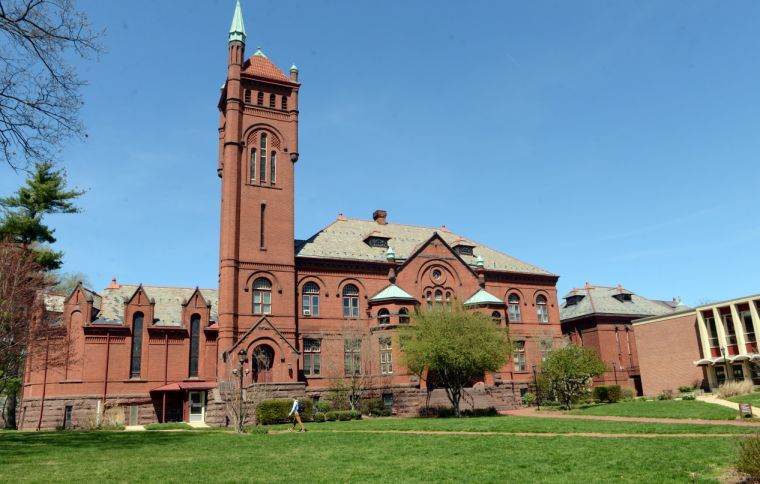 "We have many Historic Black Colleges and Universities in the CAC, and asked Heritage UCC in Baltimore to plan this event," she said. "We decided to reach out to Lancaster Theological Seminary, just over the border in Pennsylvania. We invited them to prepare a program to introduce attendees to this historic UCC-affiliated seminary."

Two more events take place on July 5, a day after the closing gavel and closing worship: a tour of Philadelphia, the nation's first capital; and a day trip to Washington, D.C., to the National Museum of African American History and Culture and the Martin Luther King Jr. Memorial.

"We had received several requests to offer a trip to the Mall and the Smithsonian Institution in Washington," White said, "and decided to feature the newly-opened and long-awaited National Museum of African American History and Culture as well as the Martin Luther King Jr. Memorial. Although the bus will be going to the NMAAHC, the other museums on the Mall can be visited as well."

The trip to Philadelphia was part of an effort to invite neighboring conferences to host an event. Visitors have a chance to see historic UCC churches and Independence Hall. "We reached out to Rev. Bill Worley, conference minister of Penn Southeast Conference, and invited them to host a trip to historic Philadelphia," White said. "Philadelphia is an easy drive from Baltimore and well-suited to a day trip."

White added that there is one other event the conference is hosting — a crab feast in honor of their late Conference Minister John Deckenback. The event, on July 3, is listed as an optional dining event.

"[Deckenback] was adamant that if people were coming to Baltimore, we were going to feed them crabs!" White explained. "With John's passing, we decided to give the crab feast an official name — the Rev. Dr. John Deckenback Memorial Crab Feast."

Registration and more information for these special events is available on the General Synod website.