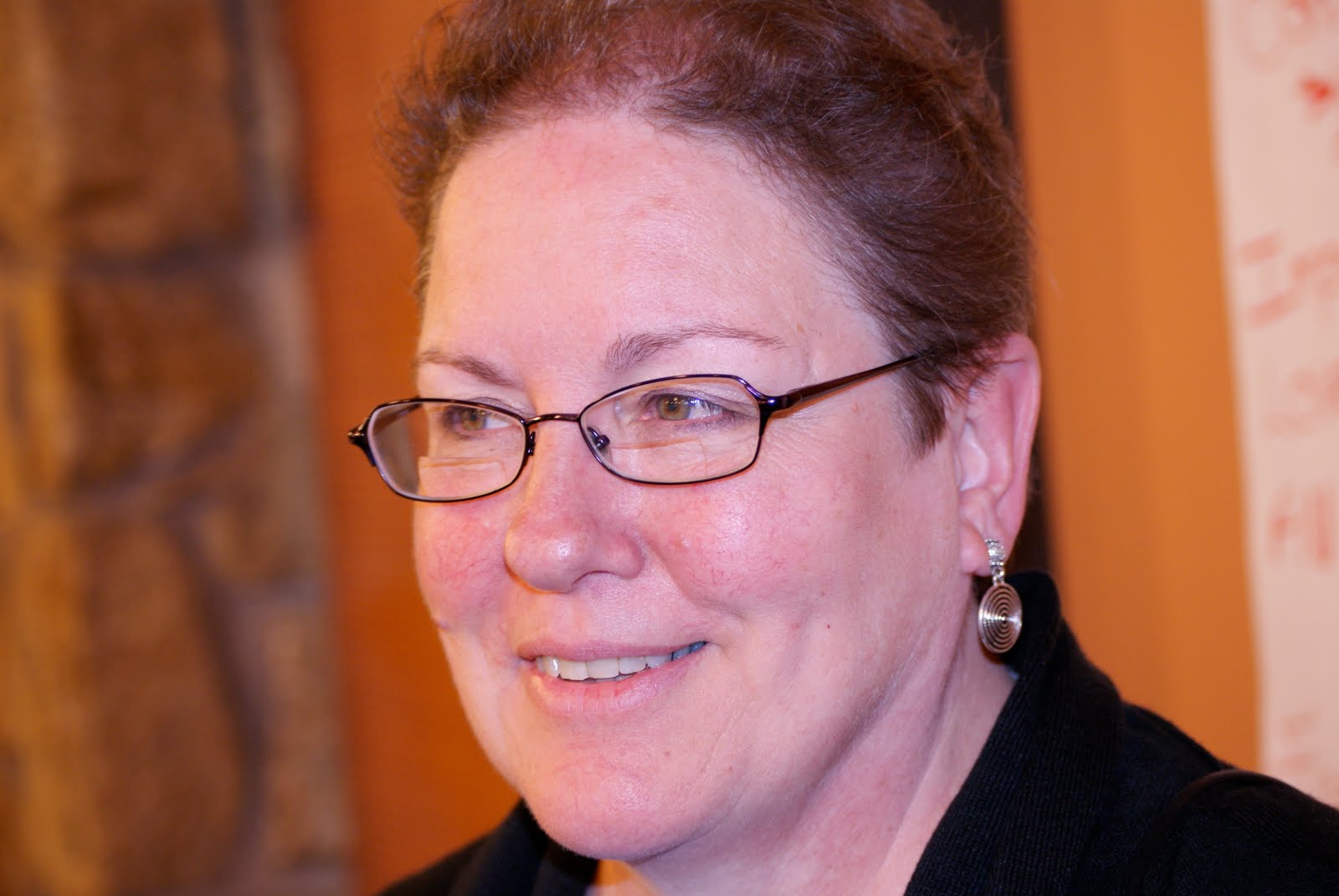 Following the sudden death of conference minister the Rev. John Deckenback last month, the Central Atlantic Conference of the United Church of Christ is turning to the Rev. Sheldon Culver as acting minister as the conference prepares to ramp up a search process for an interim minister.

"I've been asked to work with the conference staff and settings and churches, and to set the ground for the interim minister," said Culver, who began her role as acting conference minister on Wednesday, Aug. 24, and will serve for the next two months.

Based on guidance from UCC General Minister and President the Rev. John Dorhauer, the executive committee of the conference's board of directors decided to bring in a retired conference minister, on a short-term basis, to help during the transition. In the coming months, Culver will lead the Central Atlantic Ministry Team, facilitate the search process for an interim conference minister to take over in the fall, and aid conference clergy and churches as they grieve following Deckenback's unexpected death on July 19.

"It is clear to the Executive Committee that Rev. Culver has the ministry tools and leadership skills that we need during this time," the CAC executive committee said in a statement. "She is passionate about the welfare of congregations and pastors, and looks forward to walking with the [Central Atlantic Conference] during this time of transition."

The Central Atlantic Conference is hosting the 31st General Synod in 2017 in Baltimore, and Culver is confident that the local lay leaders, conference and national staff planning the gathering will be well prepared. "They are so organized here for General Synod," she said. "I've been hearing some of the plans for over a year now, and I know things are in good hands. I think it will be wonderful."

The conference is holding a church-wide service for Deckenback on Sept. 17, at St. John's UCC in Catonsville, Md., to give the wider UCC a chance to commemorate his ministry.