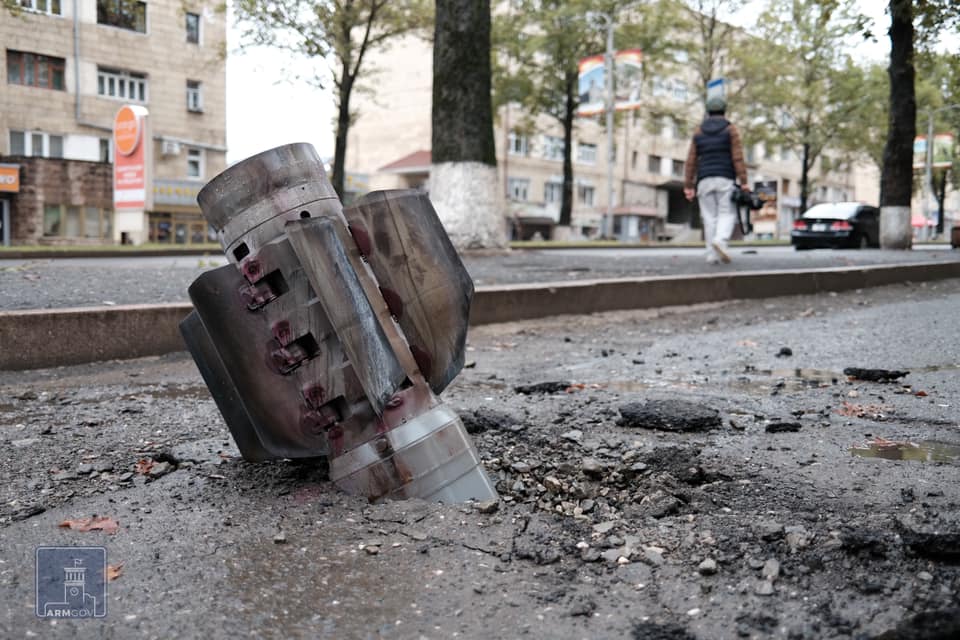 Leaders of the United Church of Christ and several of its ecumenical partners are calling on their members and congregations to contact elected officials about a deadly ethnic conflict in Southwestern Asia and to pray for victims of the violence.

The church bodies are calling on the United States to “undertake diplomatic measures to halt the fighting” in Nagorno-Karabakh, an Armenian enclave within Azerbaijan.

Global Ministries of the UCC and Christian Church (Disciples of Christ) has joined the National Council of Churches and the World Council of Churches in opposing what the NCC described as an “unprovoked surprise attack by Azerbaijan that has brought Armenia into a state of war.”

The violence in Nagorno-Karabakh, also known as Artsakh, started Sept. 27 with air and ground attacks by Azerbaijan and its allies. “We deplore the use of military force by Azerbaijan and the Syrian rebel fighters that are funded and sent by Turkey to assist their assault on the Armenian community,” said the NCC statement, now also posted at the Global Ministries website. “The use of armor, aviation, heavy artillery, and drones suggest a planned operation.” An Oct. 10 ceasefire, brokered by Russia, was short-lived. Fighting continues. 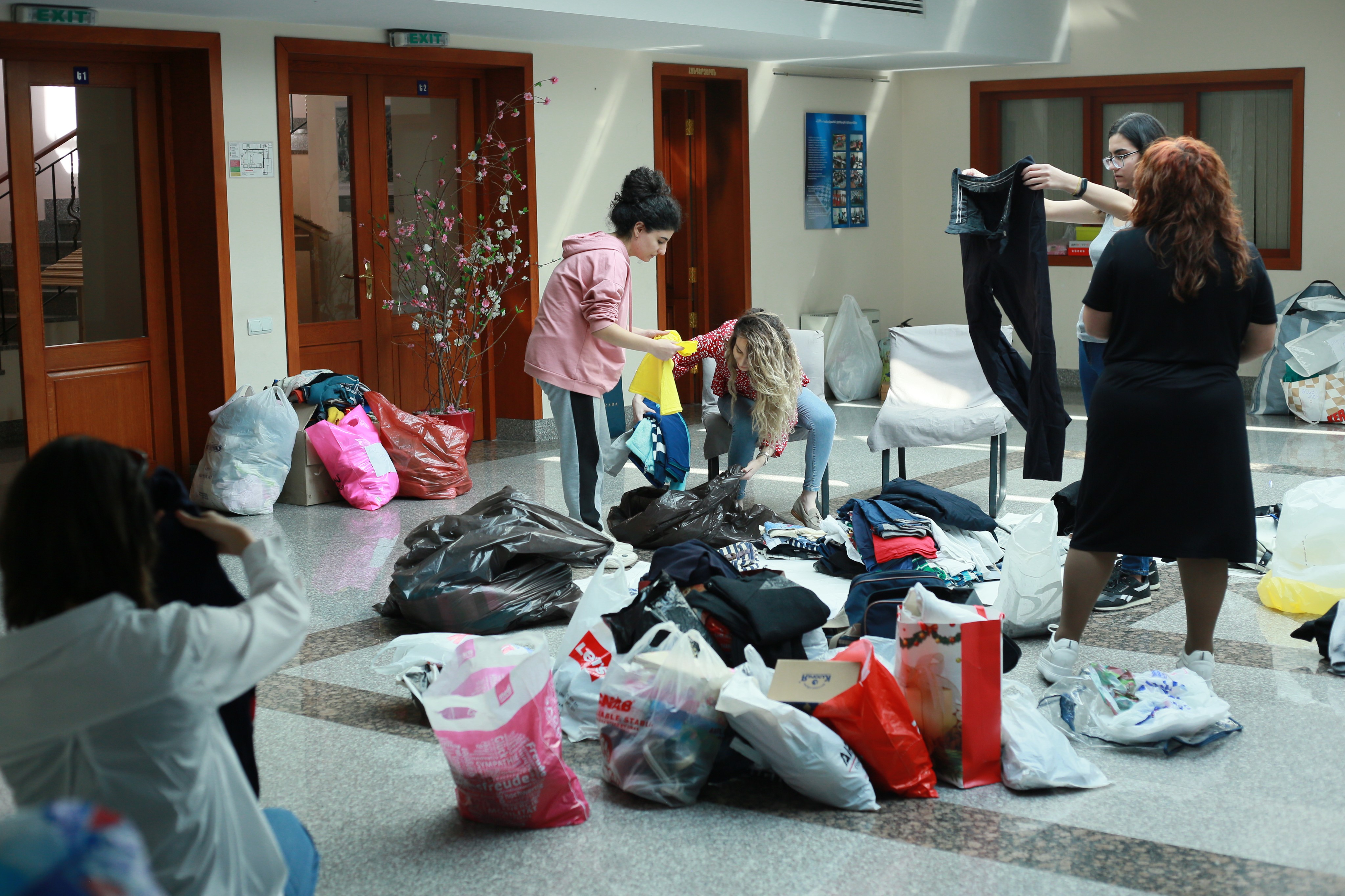 Global Ministries’ partner, the Armenian Missionary Association of America, is responding by gathering relief supplies for victims of the fighting (see photo at right) and with a “Support All for Artsakh” financial appeal.

The conflict between Armenia and Azerbaijan dates back to the early 1990s, when the collapse of the Soviet Union led to a war between the two countries over Nagorno-Karabakh. Since a 1994 cease-fire, Armenia has had control of the area and surrounding enclaves. The region is a major oil and gas pipeline corridor to world markets.

A leader of the Eastern Diocese of the Armenian Church in America, in an Oct. 3 letter to UCC General Minister and President John Dorhauer, appealed for prayers and help in dispelling “disinformation” about the conflict.

“It is a war of many fronts, including cyber attacks against Armenian internet platforms, and a campaign of disinformation that attempts to portray — against every shred of evidence — Armenia as the aggressor in the war,” wrote Bishop Daniel Findikyan, primate of the diocese. “Already, we have seen false public assertions, from news agencies and various governments, characterizing Azerbaijan’s unprovoked attack on Artsakh as merely a result of ‘old tensions,’ with blame cast on both sides. This could not be further from the truth, as objective international authorities attest.” A British scholar’s discussion of the 20th-century roots of the conflict can be found here.

“Most tragic of all are the casualties, whose numbers mount day by day, at this writing surpassing one hundred seventy of our people — soldiers and civilians alike, including women and children,” Findikyan said. “Most vulnerable to the attacks are villagers in outlying rural areas close to the borders; these desperate people have been especially targeted for shelling and sniper fire.”

Another response from Global Ministries has come in the form of a prayer posted Oct. 8 at its website, composed by Peter Makari, area executive for the Middle East and Europe. “In this time of heightened tension, fighting, and destruction, we pray for calm, a cooling off, and a constructive effort, by those directly engaged, and by world leaders, to bring about an end to fighting, a resolution of outstanding issues, and a commitment to peace with justice,” the prayer said.

“Walking with our partners in moments of conflict and crisis is incredibly important, and we know that the prayers of God people bring changes,” said the Rev. Karen Georgia Thompson, the UCC’s co-executive of Global Ministries. “We are one church, one body, and we hurt as the Armenian people and our Armenian partners hurt.”