Arizona church 'fights for the powerless' through sanctuary 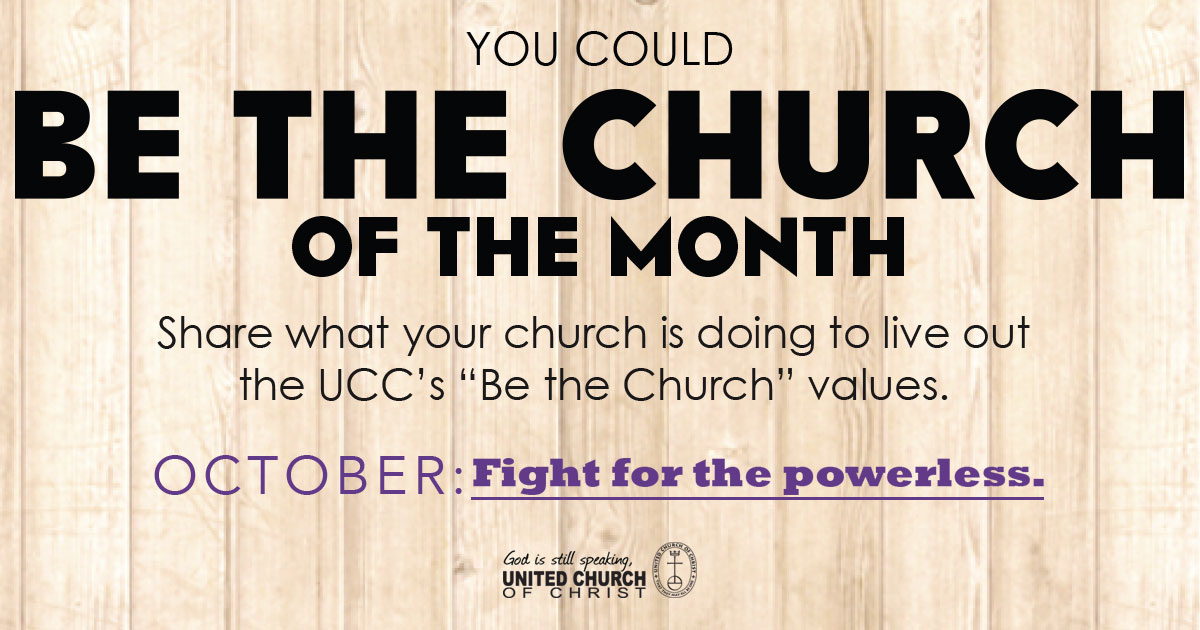 Finding a way to keep families together in the face of our broken immigration system by offering people sanctuary has earned an Arizona church the UCC 'Be the Church of the Month' award for October.

Shadow Rock United Church of Christ in Phoenix, Ariz., 'Fights for the powerless' every day. The congregation now has two men living in sanctuary on church grounds and two others whose cases are working their way through the legal system.

"We are proud to be a church that offers sanctuary to those living with the threat of deportation," said Abeth Spencer, Shadow Rock's director of communications. "Since we first became involved in the New Sanctuary Movement in 2014, we have provided sanctuary to four individuals. Two of them currently enjoy "stay of removal" status while their legal cases continue and work their way towards resolution, and the other two are currently living on our campus."

Ismael Delgado, an undocumented immigrant who has lived in this country for more than two decades has been in sanctuary at Shadow Rock for more than a year. Delgado, who was running a restaurant before he entered sanctuary has a wife and two children, 17 and 24, who visit him regularly. He holds a weekly Bible study with members and friends while living in Shadow Rock, to maintain ties to his community. 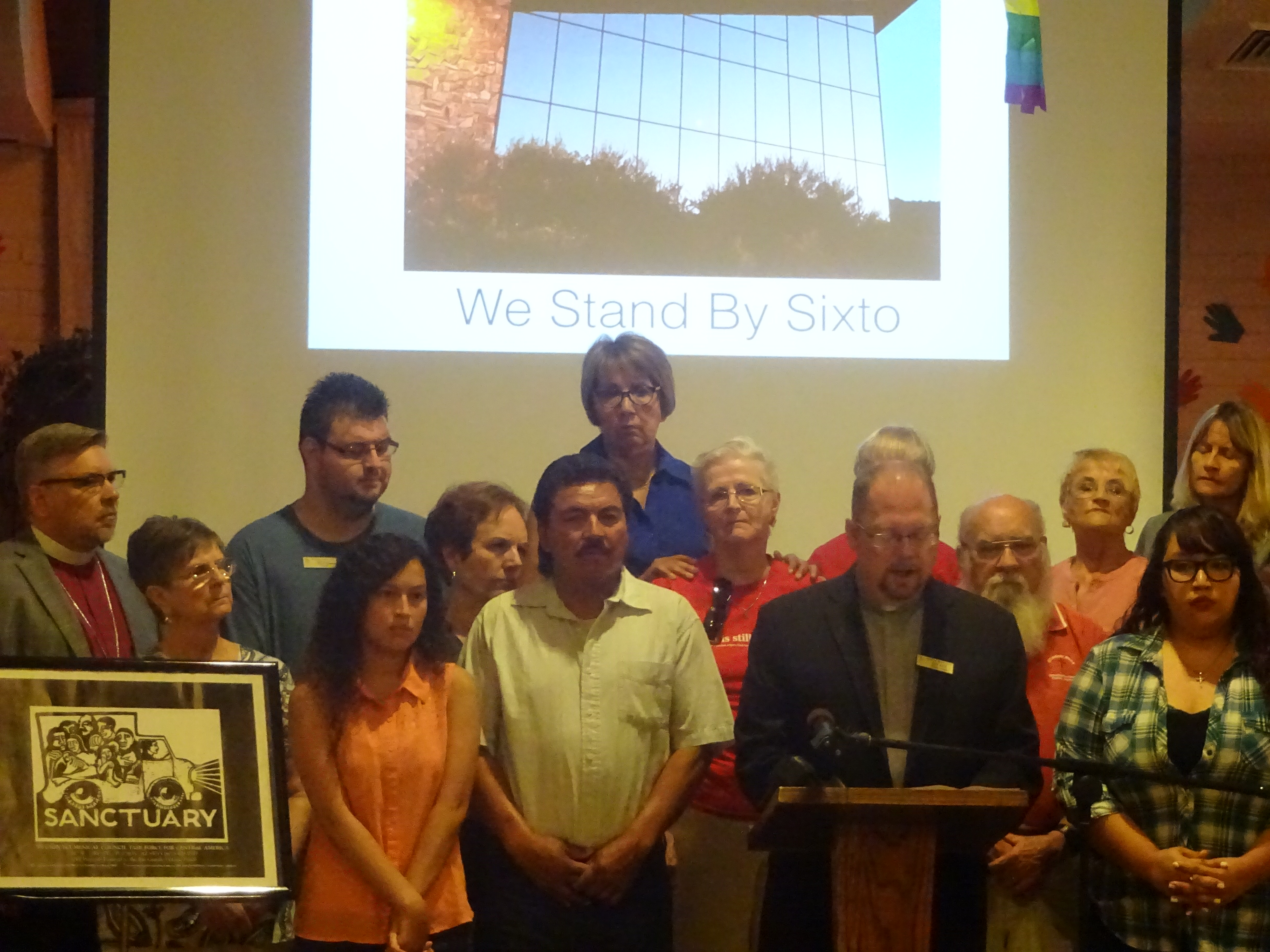 Sixto Paz entered sanctuary in May, and faces deportation even though he has lived legally in the United States for 25 years. He came to the U.S. through a government amnesty program in the 1980s that allowed him to work and travel. Paz is a homeowner and has raised three children in this country—all of whom have U.S. citizenship and pay taxes. But when a shift in immigration laws changed his status, Shadow Rock offered to house him, so he and his family wouldn't be separated.

"Providing sanctuary is more than just a roof over one's head," said Spencer. "We offer help with legal fees through a special fund we've created, we help with applications and paperwork, we run errands and provide comfort and companionship as best we can."

It's an all-church effort, said the Congregation President Linda Merritt, but the rewards are great.

"It is lonely in sanctuary. Their families come, but they can't be there all the time. Our people are helping with laundry and food, whatever is needed," said Merritt. "We cannot bear to see a family separated. We can't just sit in church and say we believe in just laws and not do anything. We have to live out our faith. The men we have taken in sanctuary have good reasons to stay, they have families, they have jobs—we have to give them the time to have the legal system work." 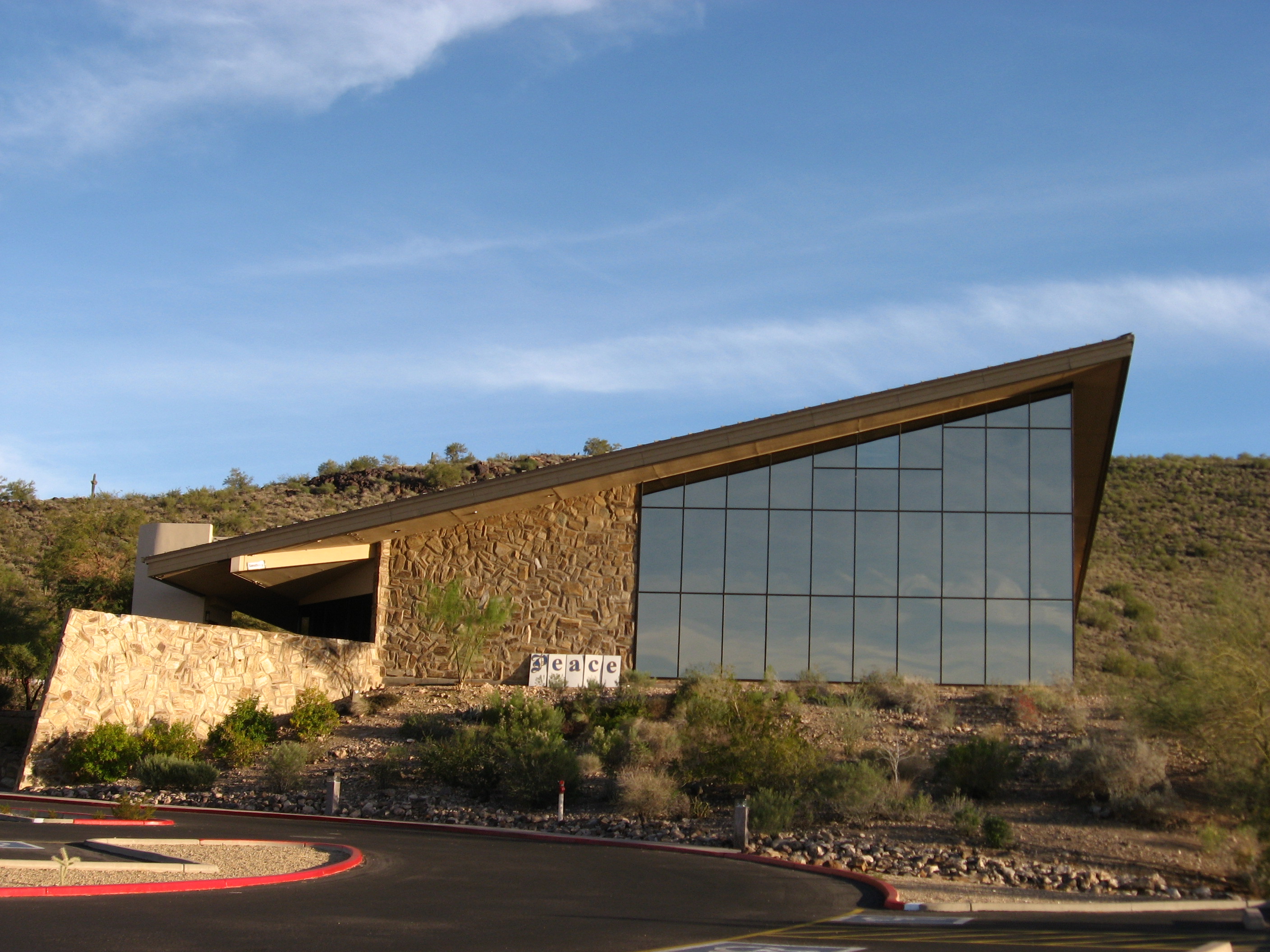 Spencer noted that offering sanctuary celebrates Shadow Rock's three core values of justice, inclusion, and spirituality. "By offering sanctuary we live out those values in a meaningful way. We believe that these are our neighbors, and a part of our community we're not willing to lose. These are people trying to do the right thing within an unjust system, fighting to stay with their families and resume their lives here. We are proud to help."

The nine-month "Be the Church of the Month" contest invites congregations across the UCC to send entries detailing how they are living out each of the nine values proclaimed on the denomination's "Be the Church" banner. The nine value statements reflect the UCC's mission of extravagant welcome. Each month, the contest focuses on a different statement, and encourages congregations to share—in emailed text, photos and video—what they are doing in their communities to put these statements into practice.

"This recognition comes at a bittersweet time for us," said Spencer. "Ismael just 'celebrated' his one-year anniversary of living with us in sanctuary on October 28. While we are glad we can help him and his family stay together as he finishes up his visa application, the anniversary is a reminder that immigration reform is a long, slow, and uphill process."

"Standing Rock's ministry confirms that we have to continue to rise together as one human family to challenge a system that is unjust and disturbs many lives and families. Shadow Rock does the same thing in our sanctuary ministry," said Arlene Dominguez, the church's director of sanctuary. "We will continue to protect these individuals from deportation and keep their families from being separated. It has been a real challenge—however, we know we are surrounded by many in prayer for peace and unity."