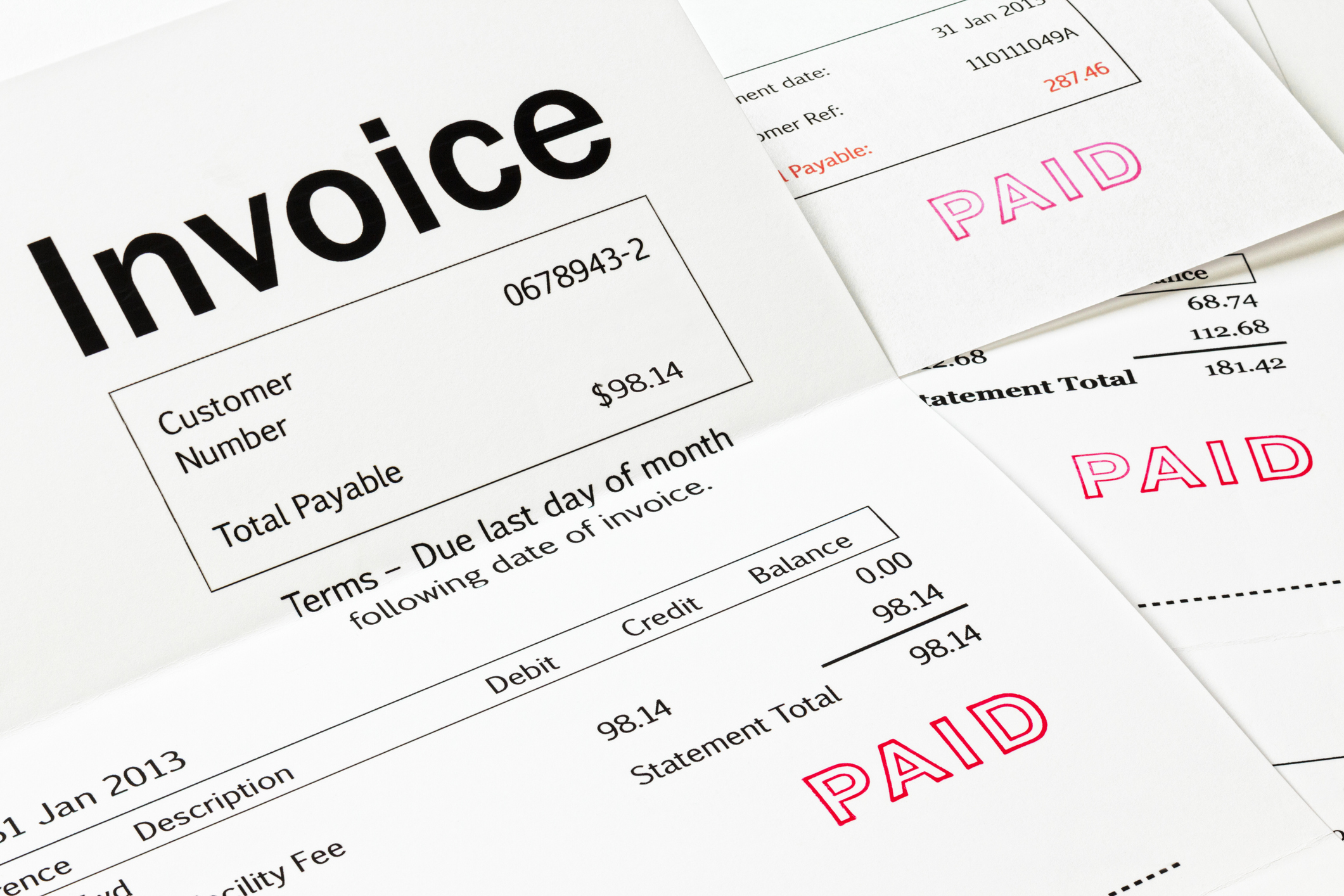 Nine United Church of Christ congregations in Northern California were able to eliminate a lot more medical debt than first thought, with a second buy whose impact totaled almost $2 million.

The churches, in collaboration with the National Setting and the Northern California Nevada Conference UCC, raised $52,000 for medical debt relief in their state. The donations, funneled through nonprofit RIP Medical Debt, abolished $5,473,959.51 in debt for 2,604 families in 34 counties in late July. A just-announced second buy abolished an additional $1,982,983.25, assisting 935 families in 24 counties, with almost half of the households in Los Angeles County. Riverside, Sacramento and San Diego Counties round out the top four areas.

“From what I understand it was just a misunderstanding on the part of our debt buying team,” said Sam Garber, donor services associate, RIP Medical Debt. “They thought they had allocated the entire donation from the fundraiser, but actually there was around $9,000 left they put towards this second purchase.”

The total purchase, over $7.4 million, has touched 3,539 households in a state struggling with disasters, both natural and man-made.

"We in California are battling multiple pandemics at the same time: not just COVID-19, but white supremacy and racial injustice, and the climate catastrophe made visible in apocalyptic wildfires and smoke-filled skies. In the utter absence of strong federal leadership and support, abandoned to ourselves--still we know how to hold one another through these hard times, and serve our most vulnerable neighbors,” said the Rev. Molly Baskette, pastor of First Church Berkeley. “We are proud to be each other's keepers by erasing medical debt and the yoke it puts around the necks of already suffering people."

The effort began in late February during Lent, just before the coronavirus pandemic.

In January, 11,108 families in the West Central Region learned that their outstanding medical debt has been forgiven. Local churches, regional bodies, the national office and inspired individuals, matched in part by a generous investment from the Deaconess Foundation, wiped out $12.9 million in debt for low-income households in the city of St. Louis and St. Louis County.

The California campaign, in the UCC’s Western Region, is being followed by a Southern New England Conference campaign in the New England Region, and another in the West Central Region through the Kansas-Oklahoma Conference.

The UCC, which collected over $112,000 in a Dec. 2019 Giving Tuesday campaign to supplement local and regional efforts, is able to make medical debt forgiveness possible in partnership with nonprofit, RIP Medical Debt, founded in 2014 by two former debt collection executives.

Working with groups like the UCC, RIP has been able to erase over $1.4 billion dollars in medical debt across the nation, assisting 1,819,000 families.