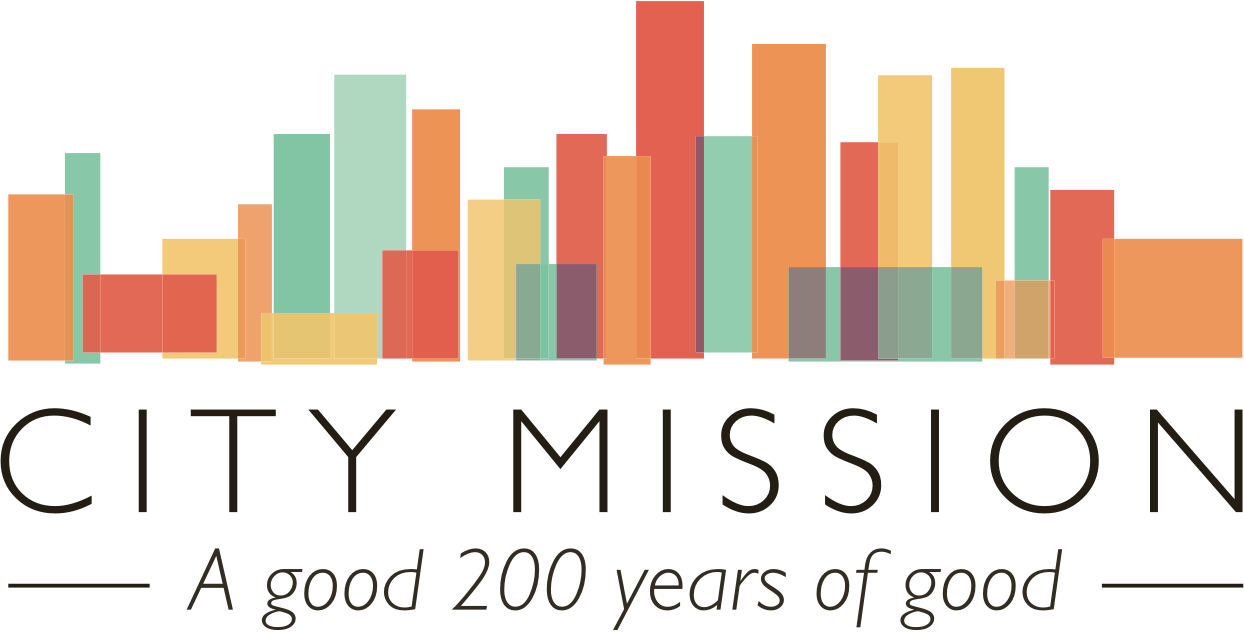 That basic tenet of the United Church of Christ fuels the work of the City Mission of Boston. Founded by Old South Church of Boston UCC and Park Street Church of Boston in 1816, City Mission is the oldest multi-service agency in New England, and the second oldest in the United States. And in character, the Mission kicked off a year-long "200 Acts of Service" project this spring to honor its 200th anniversary and celebrate the partnerships that makes its work possible.

"200 Acts of Service is intended to help churches more deeply engage in service –– in their own communities and within urban Boston," said the Rev. June R. Cooper, executive director. "Many churches have moved from urban to suburban, many of whom have been partners [of City Mission of Boston]. 200 Acts of Service is one way to reconnect with many of those churches."

The idea is simple: a church performs an act of service, and then posts it on its Facebook page with a photo and the tag #CityMission200years200acts. Churches without Facebook pages can send photos and descriptions of the acts to information@citymissionboston.org. City Mission will highlight those collected on its own Facebook page and celebrate the conclusion of the campaign at its anniversary gala in Spring 2017. 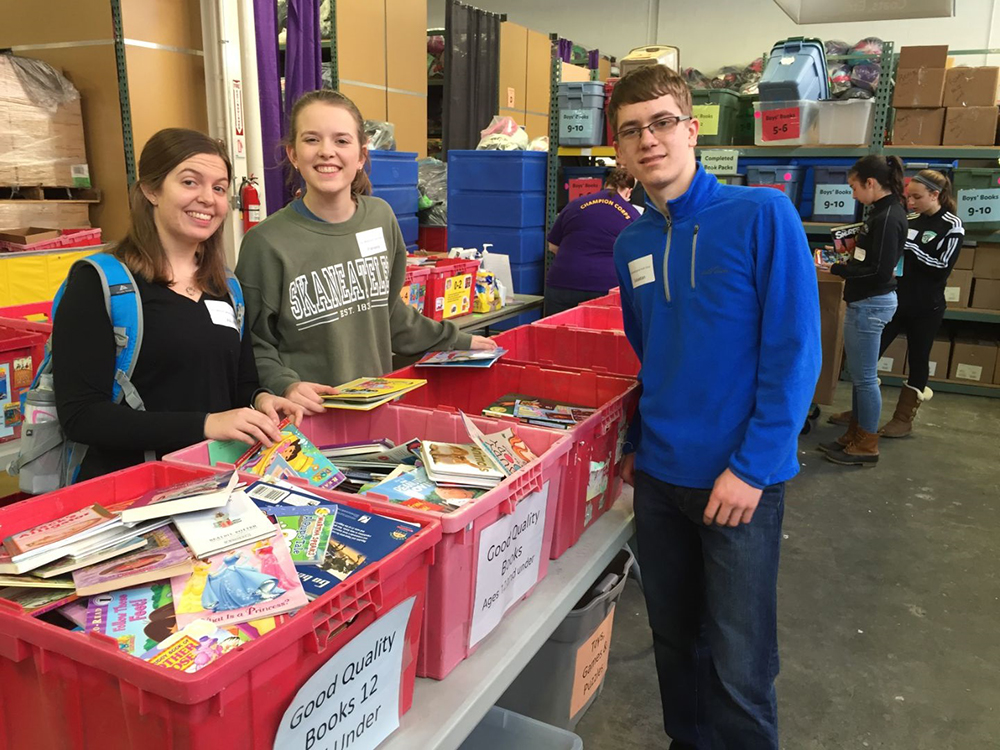 Medfield (Mass.) UCC decided to take the 200 Acts to heart. "Rev. June Cooper asked us if we wanted to participate … She invited [us] to upload a photo showing service. We thought we'd take it further than that," said Wendy Greaves, chair of Medfield's mission team. "We thought, 'Why not ask the congregation to do 200 acts of service by the end of the year?'"

The church kicked off its 200 Acts of Service project in April, inviting City Mission of Boston to introduce the idea in forums after worship. The forums included people from the Mission's Public Voice Program, which teaches people how to effect social change by telling their stories. "Helping people focus on what they do –– that is an act of service," Greaves said.

The congregation has already completed around 75 acts, as evidenced by a large board in the church lobby filled with post-it notes listing acts of service. Recently, Medfield UCC added a digital frame with rolling photos of different members' service projects. With that addition, Greaves said, members now gather in the lobby to see the photos and talk about their outreach.

"One member started a blog," Greaves added. "Every day, she inspires her readership with blogs about the Bible. She asked if that was service. I said, 'You are bringing hope to people each time you write. That’s service!'"

Cooper said that in addition to Medfield, many churches have already posted acts of service to the social media tag. "One church member got his co-workers to fund raise for the City Mission Food Trucks," she remarked.

One of the City Mission's more innovative projects is its "Boston Immersion Project," a fee-based social justice learning program with a service component. The program helps participants “discern where God is working in urban neighborhoods.” It takes people into places "where poor people have their backs up against the wall," and provides the opportunity for participants to learn why these situations exist. It highlights "social justice in the context of faith," Cooper said.

Many of the work groups come from churches around the country, so City Mission refers to the visits as pilgrimages. It's a sense of "let's go and learn. Let's open our hearts and learn what God is at work doing in these communities," said Cooper.

"The Mission Team [at Medfield] wants to inspire people to participate, and to care for one another. Service is the way to do that," said Greaves. Plus, "it helps us celebrate our great partnership with the City Mission."

In addition to 200 Acts of Service, City Mission of Boston is planning a reunion of past staff members, volunteers, and partners. The Mission also is producing a video of interviews with key leaders from past years, which will be posted on its website.

But most of all, the anniversary year’s key highlight is the 200 Acts of Service.

"If you have a good heart, people will see that. We mix it up, and the Kingdom of God emerges before our eyes."