Money & Politics: We Need to Take Our Democracy Back from Corporations 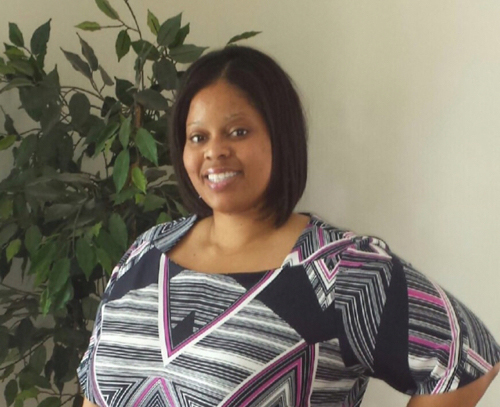 “The rich rule over the poor, and the borrower is slave to the lender.” Proverbs 22:7, NIV

“The poor are always ruled over by the rich, so don’t borrow and put yourself under their power.” Proverbs 22:7, The Message

America’s rich became much more powerful in 2011 when the Supreme Court of the United States ruled not to regulate or limit monetary contributions to electoral campaigns. This means that often big money corporations, instead of people, choose candidates.  Their influence on elections is therefore hard to avoid – their influence is corruptive.  We are witnessing this in this year’s presidential election season. We have to take our democracy back from corporations.

“The reason I care a lot about Money and Politics is because Money and Politics has a huge ability to overshadow great work that regular people do. Massive corporate contributions and wealthy donors can run ads from sun up to sun down and drown out regular folks like you and I. We lose what makes our democracy great when your story and voice doesn’t matter.” - Jordan Butler, Regional Director for a voter registration project in Virginia

How can we avoid being under the power of the rich when they control so much of what we see and hear in the public square?

We can work toward Campaign Finance Reform.  We can work with legislators who agree that people should elect officials not corporations.  We can support a Constitutional Amendment like the one U.S. Senator Tom Udall of New Mexico introduced in 2013.  Udall’s Amendment would have authorized Congress and the states to regulate and set reasonable limits on the raising and spending of money by candidates and others to influence elections.  We can educate ourselves and our congregations on the importance of not just relying on the mainstream media to report our options. We can use our networks and news sources to get more substantive information.

The United Church of Christ has been working to get money out of politics for some time.  We have been working to drive out the money changers and let them know our government is not for sale.

Check out these links: