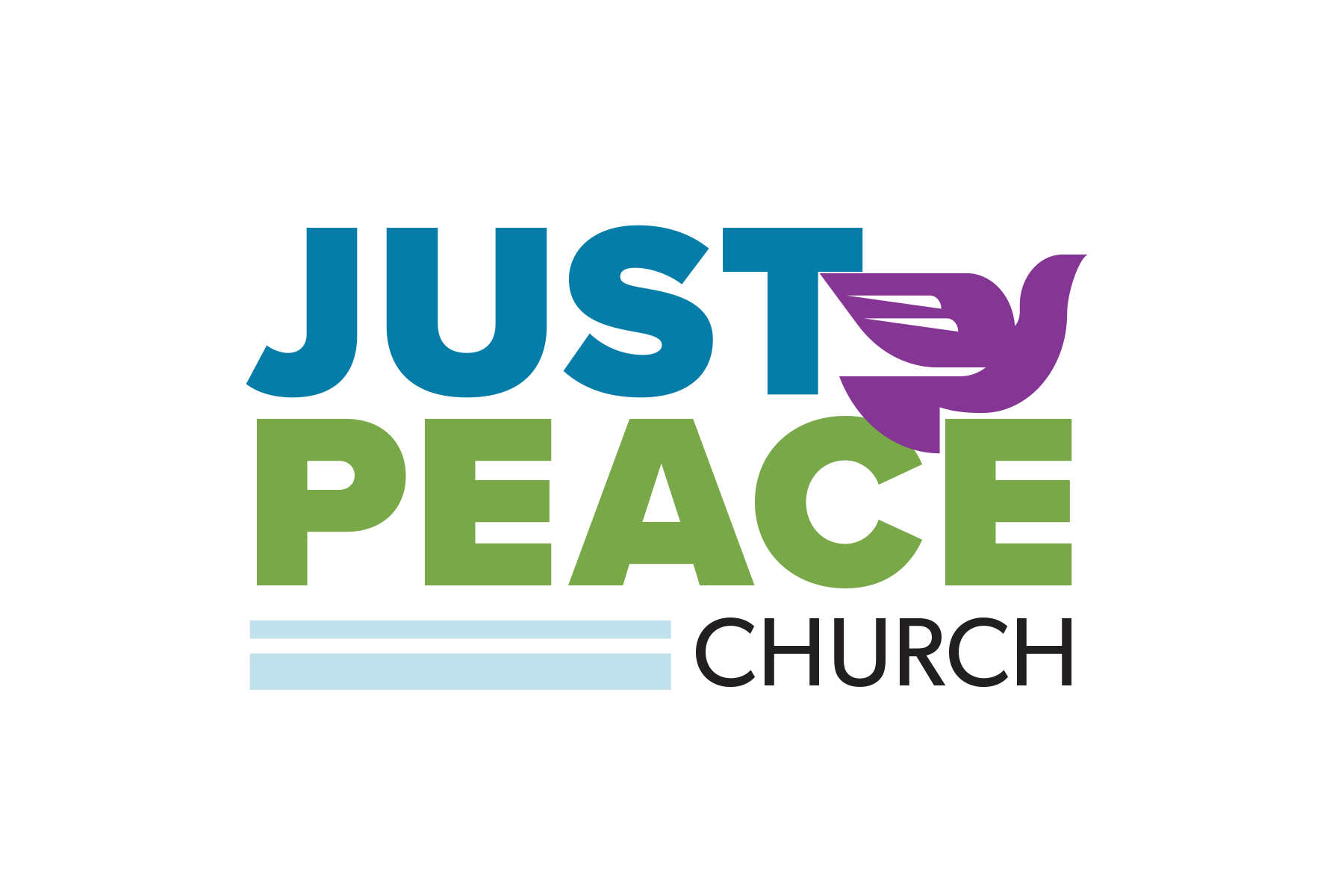 Now is a key time to join these efforts.  If we as a denomination believe that “Peace is possible!”  then let us back our statements with engagement and action.  If you or your church are interested in getting involved, contact the UCC point person for the Back From the Brink effort, Joe Scarry: jtscarry@yahoo.com or UCC staff, Rev. Michael Neuroth neurothm@ucc.org. 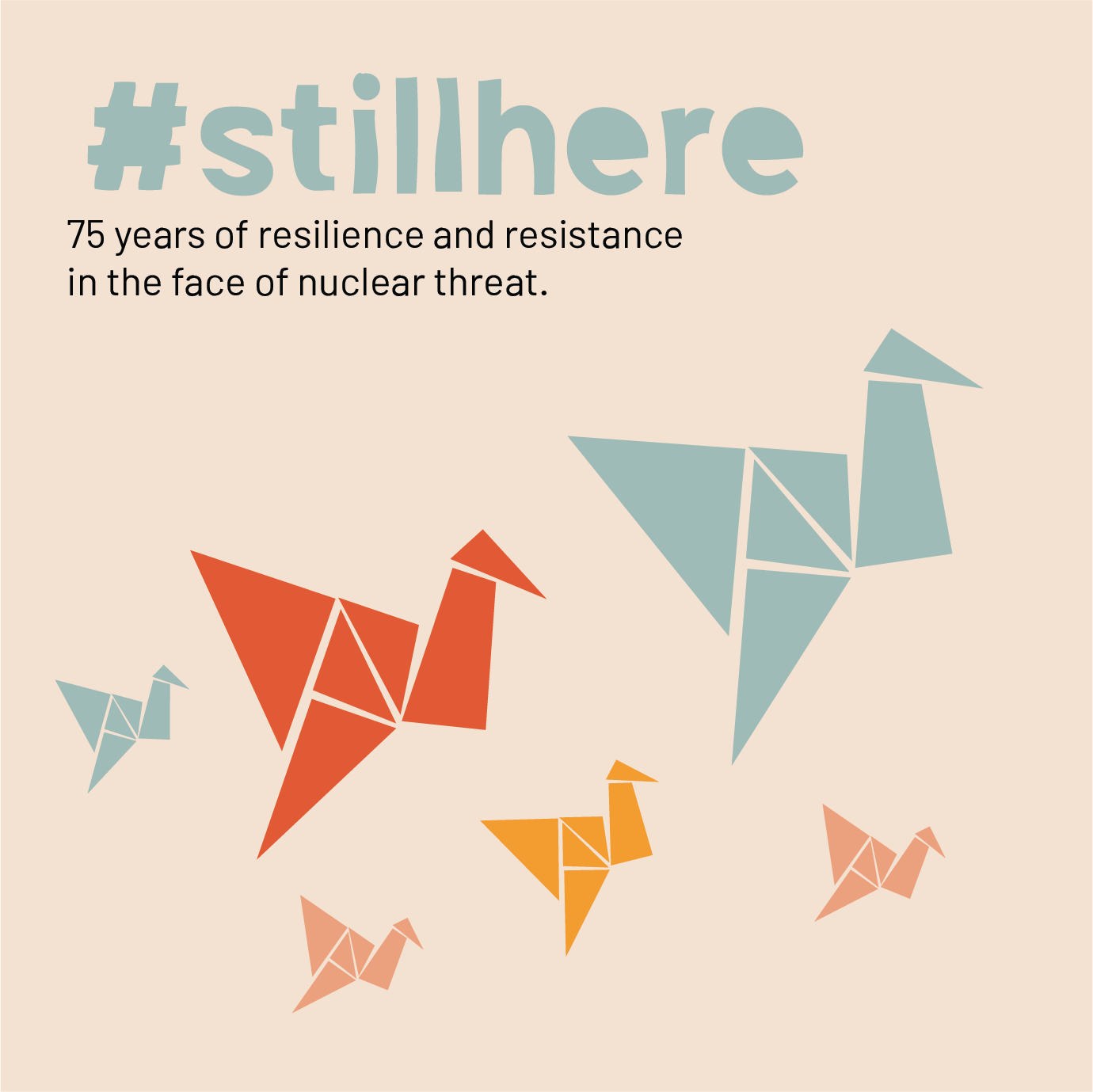