Sorry for all of the alliteration in the email title, but Fridays put me in such a merry mood. 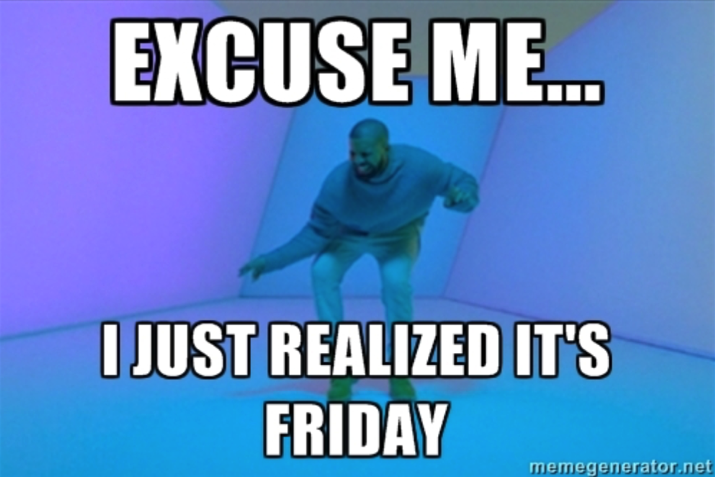 You’ve seen them everywhere, but you can’t quite figure out why everyone uses the number sign in their social media posts. Don’t worry, I’m here to help.

This mysterious symbol from the ancient origin of early Twitter is known as a “hashtag,” or what happens when you use the pound/number sign in front of a word on many social media websites.

A hashtag is nothing more than a keyword search. The words written immediately to the right of the hashtag will take you to a direct search of that phrase on a social media website.

Here are some basic tips about using hashtags.

You’ve been using hashtags for ages, but you can’t quite figure out if you’re using them effectively. Here are some tips to keep in mind next time you think about using hashtags.