Get Social: Church Leaders, Privacy, and What You Need to Know

Do you ever get the feeling you’re being watched? 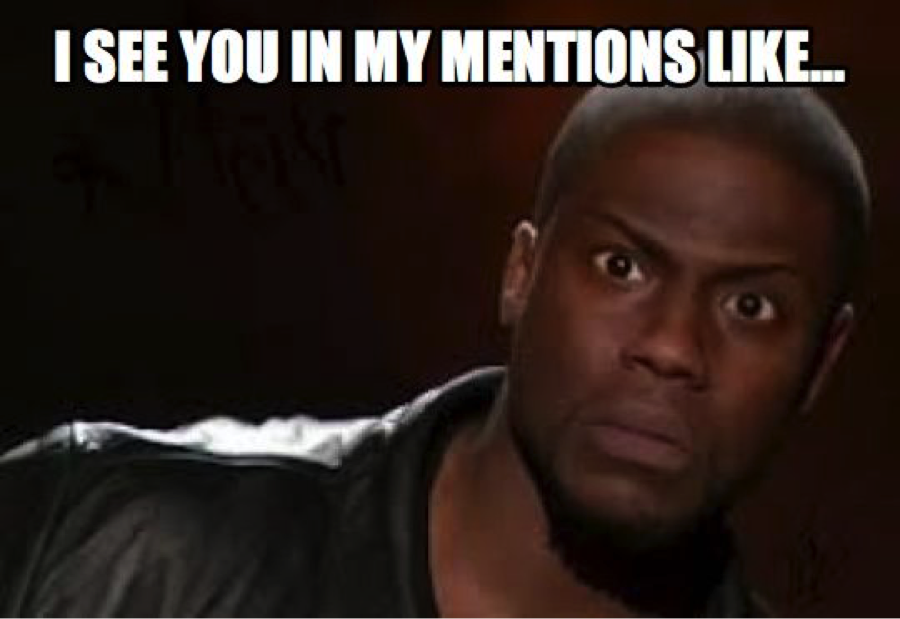 During the last couple of weeks, a blog post I wrote went viral, and people used a lot of posts on my Twitter account to quote me on blogs and other aggregated content sites.

It was a really good reminder that nothing is private on the Internet, and anything you say—even if you write it off as unimportant—can be reinterpreted and quoted by people who don’t know you.

If you feel like you’re being watched on social media, it’s because you are!

Even people who have extremely private profiles always risk a Facebook “friend” or Twitter follower taking a screenshot and sharing it with a wider audience.

That’s why I’ve decided to tackle privacy this week.

1. There is no such thing as a personal profile when you are a public figure.

Many church leaders consider separating their personal personas and their public personas by maintaining multiple social media accounts to differentiate the two. While the strategy makes sense to separate certain professional and personal contacts, it does not guarantee someone in your professional life won’t see a personal status.

Never underestimate the power of a screenshot. It takes a few seconds to capture and share something that was intended for a small group of people. Only post something online if you are comfortable with everyone you know seeing it.

2. Many blogs use screenshots of public tweets or Facebook statuses in lieu of direct quotes.

Content creators who rely heavily on social media for stories don’t conduct traditional interviews as often as their peers who report for traditional publications.

If they see story potential in what you’ve written on social media, they may write about you without you even knowing about it. They may use your tweets, Instagram posts, etc. to “quote” you.

If you post something controversial and someone attaches your job and title to it, it’s technically correct, even if you aren’t posting it in the capacity of your professional position. Remember, your title doesn’t change just because you’re not acting in the capacity associated with your role at church.

3. All church leaders should have a disclaimer on their social media accounts saying their opinions are their own.

It’s common practice to put a short disclaimer in all of your social media profiles saying your opinions are your own, and not the opinions of your job. It can be very brief, but it’s critically important.  My statement on Twitter is, “Opinions=Mine.”

4. Never assume you know the privacy rules parents have for children in your  congregation without speaking to them.

Make sure your church has some type of consent form for young people who will appear on social media, and make sure young people and parents in your congregation thoroughly understand it.

Although it’s the “Age of the Internet,” everyone doesn’t have the same understanding of what social media is and how quickly their image can be shared with others.

If your church streams on Periscope, broadcasts Live on Facebook, or regularly shares images of congregants as social content, be transparent and make sure members of all ages understand what that means.

That’s all I have for this week folks.

Oh, and did you see the Cavs game last night? It was like Thanksgiving come early. LeBron James went ham and couldn’t stop stuffing. :)

Okay, that’s really all I have this week. Hopefully, my next email will come after a weeklong celebration of Cleveland’s first championship.

Good Question: What Are Our Social Media Privacy Rights?

Social Media and Boundaries for Authorized Ministers (from the UCC)