Get Social: 3 Ways The Election Can Boost Your Church’s Social Media

I know, I know. The presidential election is making you feel something like this: 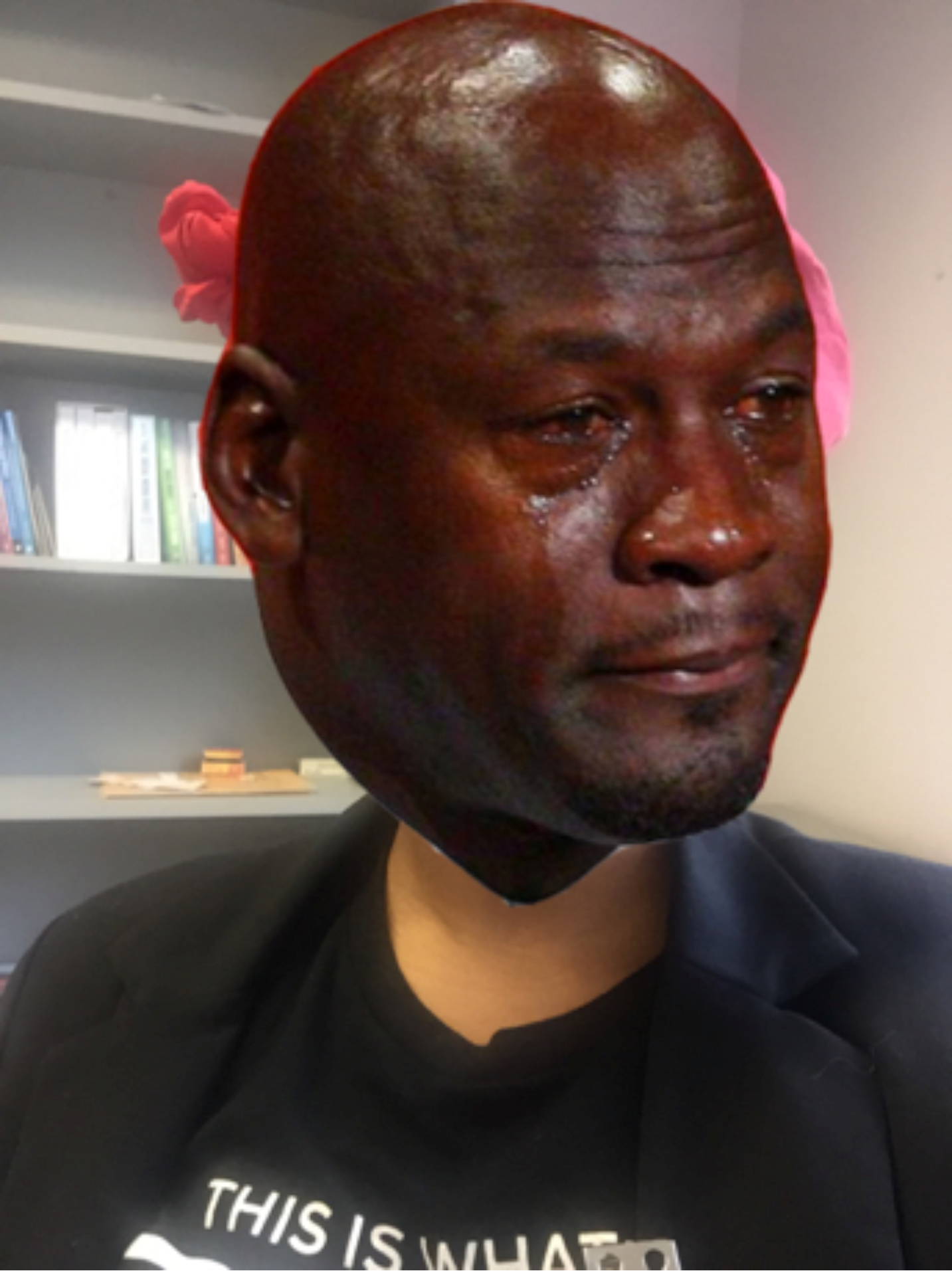 Yes, that’s me as the Crying Jordan meme. Yes, that’s how I feel about the election too.

If you must endure the political banter until the beginning of November, you might as well know how to utilize it for your church’s social media.

Although churches can’t explicitly endorse candidates, there are plenty of other ways to turn the election into more likes and shares on your church’s social media accounts.

Let’s turn that crying Jordan frown upside down, shall we?

Here are three suggestions for using the election to boost your church’s social media.

1.    Post articles, memes, and videos related to reoccurring themes or topics in the election.

You may not be able to endorse candidates, but you can find ways to comment about their campaign rhetoric, especially when it trends. Pay attention to what overarching themes arise because of a specific speech or ad, and use it as an opportunity to blog, tweet, or post about something that promotes your church’s viewpoint surrounding the issue.

For example, if a certain debate brings passionate responses about equal pay and your church has advocated for that issue, make it known on social media!

As I’ve said in other Get Socials, you can’t run your pages as if they exist in a vacuum. Find ways to join engaging conversations instead of constantly trying to create the conversation. It makes less work and attracts more followers for you.

If you aren’t comfortable addressing issues raised by the political candidates, share social media posts about faith-inspired reasons to vote. Use quotes from historical or pop culture figures about voting, and turn them into a social media graphics to share. Share voting information for your state and tag local groups that might want to share the graphic. Film a first-time voter from your church and let them share why they are excited to vote.

People won’t always agree on policy differences, but most people will share posts encouraging others to vote.

3.    Use hashtags related to the presidential race for punchy posts and copy.

If your church is on Twitter or Instagram, you’re missing a huge opportunity if you don’t find ways to use the hashtags associated with high profile moments during the presidential election. Your church’s accounts can’t include hashtags endorsing a candidate (no #ImWithHer or #MakeAmericaGreat), but they can use election hashtags that a wider audience has a chance of seeing. (#Debate, #Election2016, etc.)

Check out this tweet from the UCC’s Justice and Witness Ministries for an example.

If we’re going to be bombarded with election updates and news until the election, we might as well grab some social media followers along the way!

(I was thinking there might be an obvious link between this Porky Pig phrase, Porky Pig being in Space Jam, Michael Jordan starring in Space Jam, and the crying Jordan meme from the beginning of this post. But this written explanation probably means it wasn’t that obvious…)

Catch me on Twitter or shoot me an email if you have some social media questions you’d like answered in a future newsletter!

Happy “the election is almost over” season,

Dos and Don’ts in an election season

Guidelines for Congregations on Political Action

More and more people get their news via social media. Is that good or bad?