On 10 June 2018, the United Church of Christ joins with people of faith around the world to observe the 2018 Global Day of Prayer to End Famine. Leaders of the World Council of Churches, the All Africa Conference of Churches and the World Evangelical Alliance invite us to this season of action and prayer. 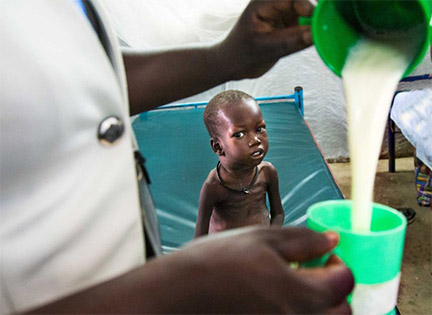 The risk of famine and malnutrition continues in 2018 for people in multiple nations in the eastern part of the African continent.  The 2017 Global Day of Prayer to End Famine enabled churches around the world to play a critical role in raising awareness in faith communities and among global leaders of this under-reported and unfolding tragedy. This united effort was a strong contribution to mobilizing greater action across the world which led to famine being averted in the short-term. The risk continues.

Since May of 2017, UCC Disaster Ministries has forwarded over $140,000 for mobile clinics, therapeutic feeding and medicines, food, nutrition supplements, safe water, sanitation, fast-maturing seeds, farming tools and support to keep pupils and teachers in school in South Sudan and drought-stricken Somalia, Ethiopia and Kenya.

In an open letter, leaders of the World Council of Churches, the All African Conference of Churches and the World Evangelical Alliance note, “After years of a steady and remarkable progress on reducing world hunger, the numbers of hungry people globally have started to climb - a startling reversal less than three years after global leaders collectively agreed that achieving the ambitions of the Sustainable Development Goals demanded that no-one be left behind. Famine, drought and armed conflict, are making millions of our sisters and brothers hungry, homeless and vulnerable to conflicts, violence, and abuse.

In a world where there is more than enough resources and food for all, less than 50% of needed resources to address these challenges are being collected. While in most parts of the world, we have peace, we are not only unable to stop festering localized conflicts, and many across the world are guilty of encouraging the fratricidal slaughters. Children, young men, and women have been among the most affected. Millions of women and girls are exposed to gender-based violence in these crisis-affected areas. Apart from strengthening the ongoing peace initiatives at the national and community level and increasing support for humanitarian responses, including greater access to the most vulnerable communities, we also must stand in solidarity with our sisters and brothers to support them to realize a future free of extreme poverty, hunger, and violence.

Let us observe June 10, 2018 as a Global Day of Prayer to End Famine. May our prayers join the millions of our sisters and brothers as they cry to the Lord to be delivered from their distress. May we, together, make a straight way, to sustained peace, well-being and abundance!” 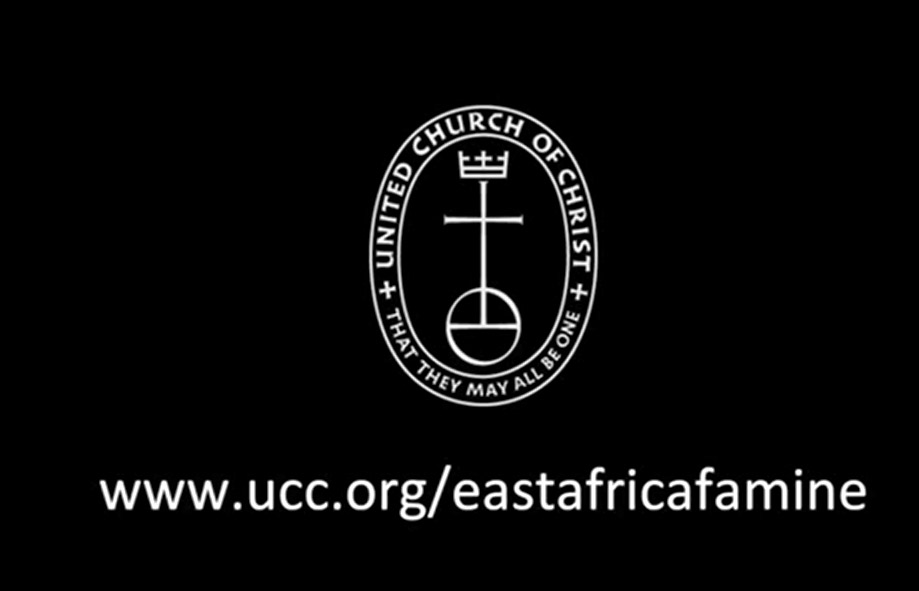