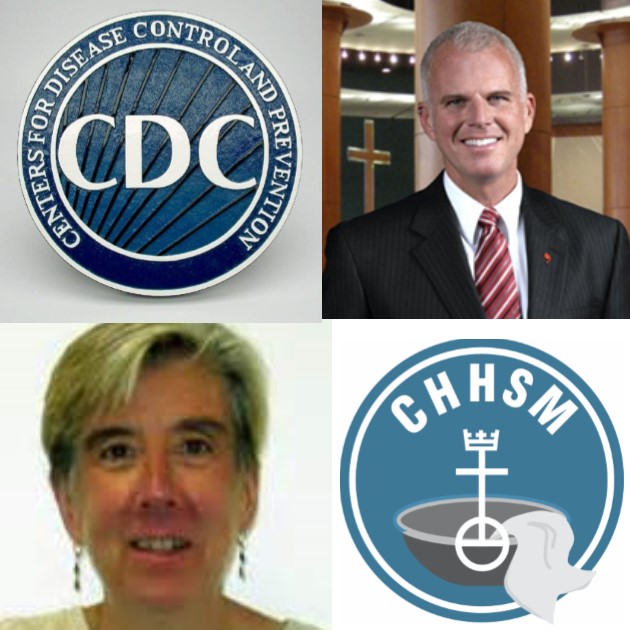 “Why are so many people dying from senseless gun violence?”

It’s a reasonable question being asked by many right now, given that more than 10,000 people in the U.S. have been killed by guns since January and another 20,000 will likely die by year’s end. But there’s actually a plausible reason why we don’t have many answers to our questions: Congress actively curtails federal money from being spent on researching gun violence and how best to prevent it.

Since the ban’s enactment in 1996, at the urging of the National Rifle Association, Congress has hampered the nation’s principal public health agency, the Centers for Disease Control and Prevention, from looking into why the U.S. has five times the rate of gun deaths per year than most European countries, or why African Americans are twice as likely to be killed by guns than white individuals, or why children and adolescents are disproportionately impacted by gun violence. What are the mental health correlations to gun violence? Could we improve gun safety, training or storage methods?

During these past two decades, more than a half-million people were killed by guns, with more than twice that number injured. Yet, during the same time period, the CDC has effectively studied ways to make automobiles safer, contributing to a 19 percent reduction in car-related deaths. To be clear, the CDC didn’t ban cars; it helped make cars safer—safer to the point that you’re now more likely to die by gunfire than by car crash.

This is a point not lost on 12 state attorney generals who recently wrote to Congressional leaders, strongly urging them to change course and allow the CDC “to research urgent questions about the causes of gun-related injuries and health to help determine the most effective intervention and prevention strategies.”

The American Medical Association followed suit, adopting a position in June that the U.S. is facing a “public health crisis of gun violence” that requires a comprehensive public health response and solution. The AMA vowed to use its political muscle to untie the hands of researchers and allow the CDC to do its job.

As a Christian denomination with longstanding commitments to both social justice and public health, it’s time for the United Church of Christ to join those asking for more informed answers. This is why the UCC’s Council for Health and Human Service Ministries is teaming up with the UCC’s Justice and Witness Ministries, among others, in proposing a General Synod resolution urging the recognition of gun violence as a public health emergency. We want the UCC, in all of its settings and expressions, to demand that Congress lift its gun-research restrictions on the CDC.

In the gospel of John, while speaking to the ruling authority, Pontius Pilate, Jesus declares that he “came into the world to bear witness to the truth” and that all who are on the side of truth will listen to his voice.

As followers of a truth-seeking, truth-speaking Christ, we have a responsibility to be searching for informed, reasoned and rational solutions to the problems that plague our nation and world. People of faith and goodwill cannot willingly avoid the best possible solutions when it comes to protecting ourselves and our neighbors from the horrors of gun violence. We can and we must do better.

If your UCC congregation, conference, or ministry setting is interested in joining our call to study gun violence as a public health crisis, we invite you to reach out to us at guessb@chhsm.org or sorenses@ucc.org.

The Rev. J. Bennett Guess is vice president of the Council for Health and Human Service Ministries and Sandy Sorensen is director of the UCC’s Washington, D.C., office.