Commentary: A Crack in the Liberty Bell: Why Freedom Cannot Ring 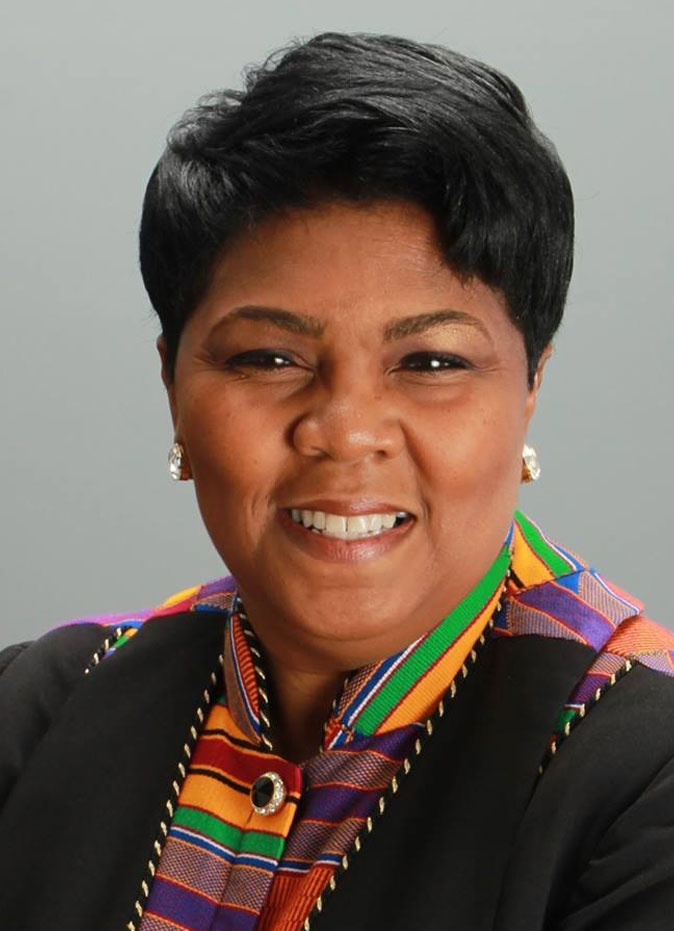 That bell (later known as the Liberty Bell) was inscribed with a partial quote from Leviticus 25:10, "Proclaim Liberty Throughout All the Land Unto All the Inhabitants thereof."

The bell cracked on the first test ring.

Local metalworkers melted down that bell and cast a new one. This bell held for a number of years but eventually it cracked as well.

It was once again repaired in 1846, prior to George Washington's birthday holiday. The bell rang that day but then a second crack running from the abbreviation for "Philadelphia" up through the word "Liberty", silenced the bell forever.

Because of this, the Liberty Bell did not ring at the reading of the Declaration of Independence and perhaps this is best.

The Declaration of Independence, much like the partial scripture inscribed on the Liberty Bell, are carefully manipulated words proclaiming a freedom withheld from many through the actions of white supremacy.        Ironically, the State House bell was not renamed Liberty because it tolled for freedom. It was renamed Liberty, by abolitionists seeking to end slavery, precisely because it did not.

The silencing of a bell that offers comforting words of freedom highlights our nation's hypocrisy illuminated in the words of Frederick Douglass during his Fourth of July address of 1852: "Fellow-citizens, above your national, tumultuous joy, I hear the mournful wail of millions... Whether we turn to the declarations of the past, or to the professions of the present, the conduct of the nation seems equally hideous and revolting. America is false to the past, false to the present, and solemnly binds herself to be false to the future."

Our declarations of freedom rang out while we continued to demonize and marginalize black and brown bodies, women's bodies, gender non-conforming bodies, LGTBQ bodies, bodies living with disabilities and poor bodies. Voices muted by those who sought to withhold the very freedom from religious persecution on which this country was founded. This is indeed enough to silence the toll of Liberty.

Our lack of adequate health care, clean drinking water, adequate housing and food for every citizen in a country where resources are not scarce is enough to silence the toll of Liberty.

The Liberty Bell, its inscription and its breach, serve to remind us that freedom is often proclaimed yet seldom advanced, and until we dedicate ourselves to the holy work of repairing the breach between what we say and what we do, freedom cannot ring.