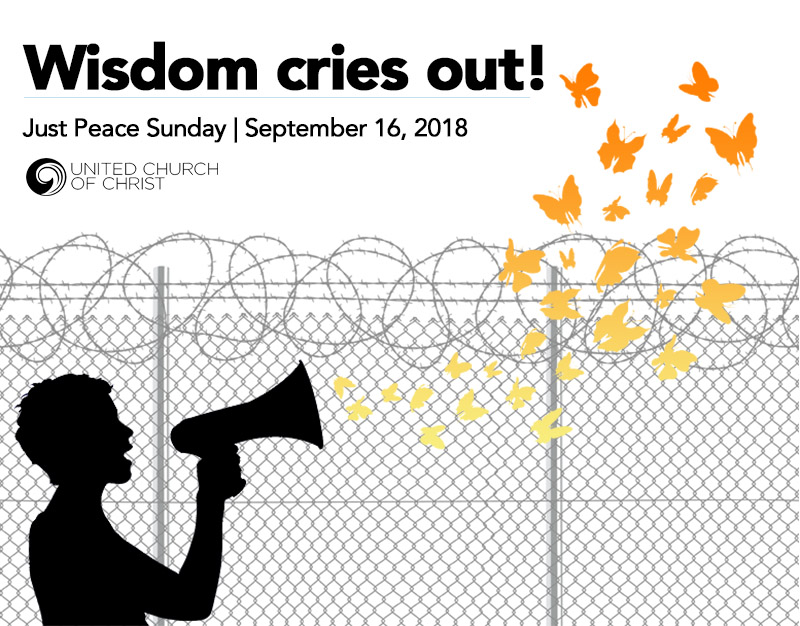 Do Not Live in Fear

Listen to the podcast https://soundcloud.com/theucc/do-not-live-in-fear-1 Read the...

Minister for Economic Justice Little children, let us love, not in word or speech, but in...

Managing Editor, The Pilgrim Press and Faith-Forming Publications The LORD said to Moses,...